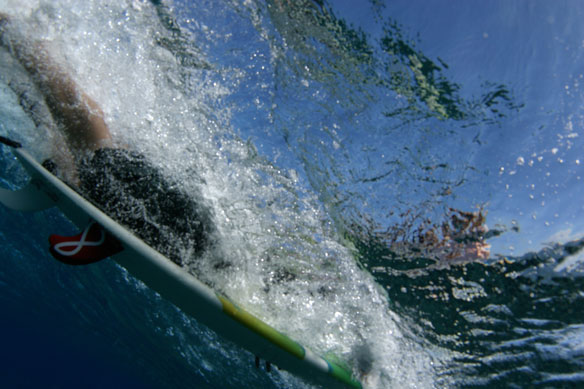 Inspired by the beauty of nature yet distressed by the large amounts of man-made debris in the oceans washing up on the beaches where he rides, surfer and artist Kevin Cunningham, embarked on a series of surfboards making, that reclaim trash that washes up onto the shore. It is a dichotomy between the natural and unnatural. 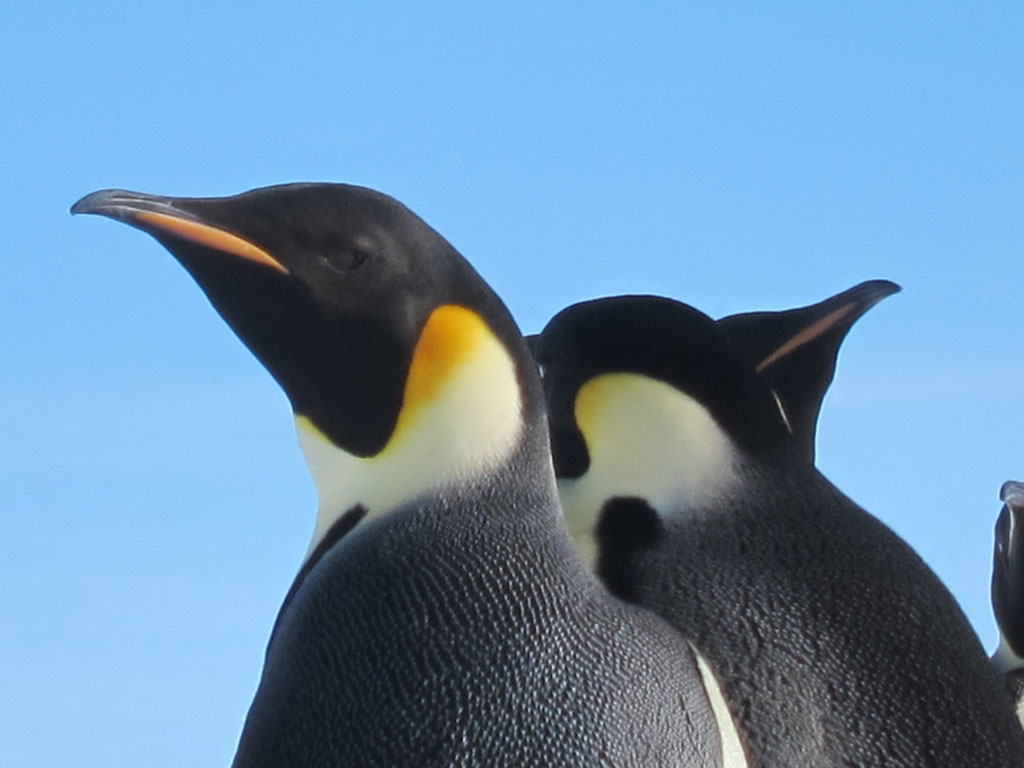 A small colony of emperor penguins on an island off the West Antarctic Peninsula is gone, and the most likely culprit is loss of sea ice caused by warming. Most emperor penguins breed on sea ice, called fast ice, which attaches to the ice shelves and coastlines. This is the first time the disappearance of a colony has been documented.