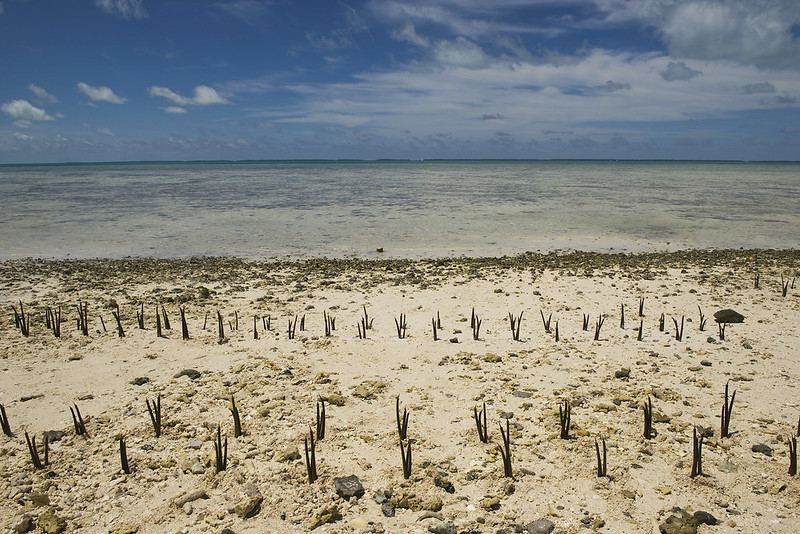 Photo: A view of mangrove shoots planted by Secretary-General Ban Ki-moon and others on Tarawa, an atoll in the Pacific island nation of Kiribati, 2011(by Eskinder Debebe, UN Photo CC BY-NC-ND 2.0 via Flickr). 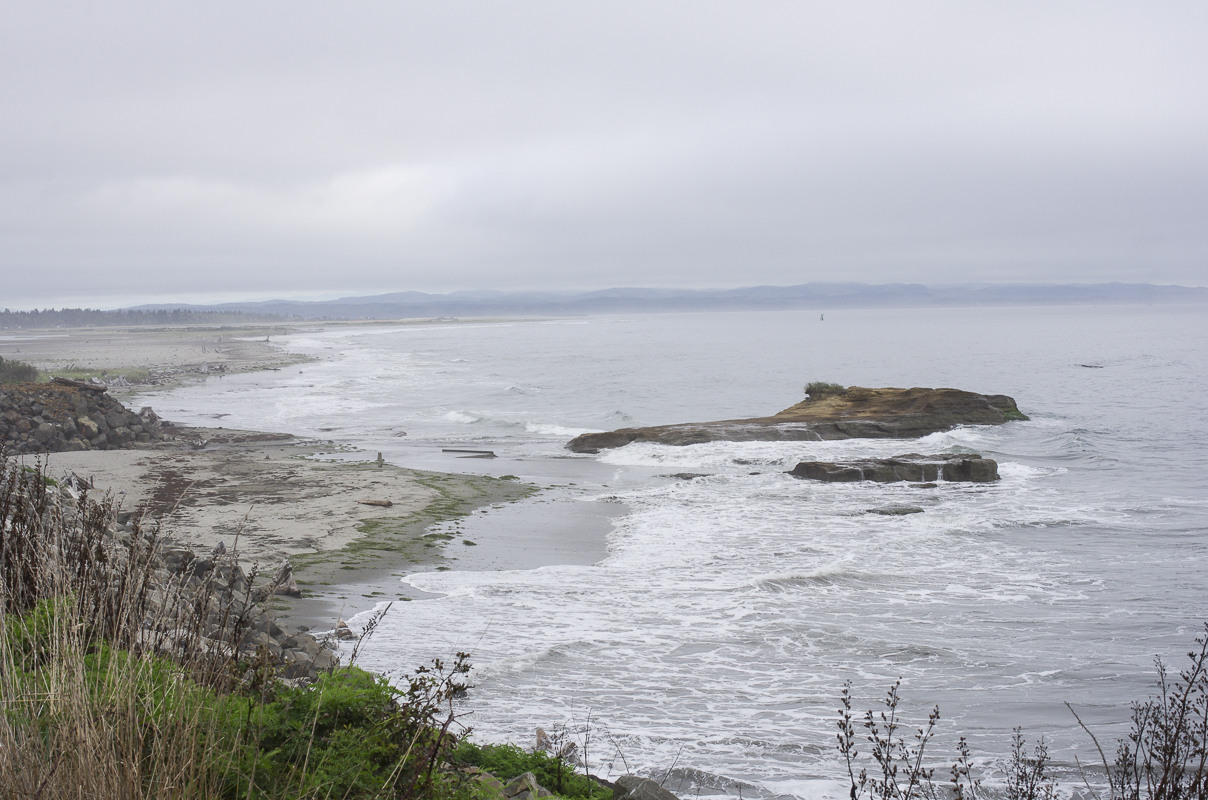 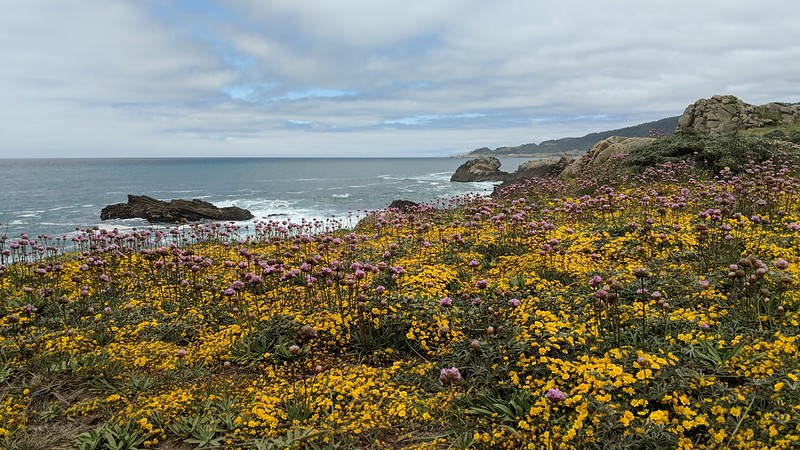 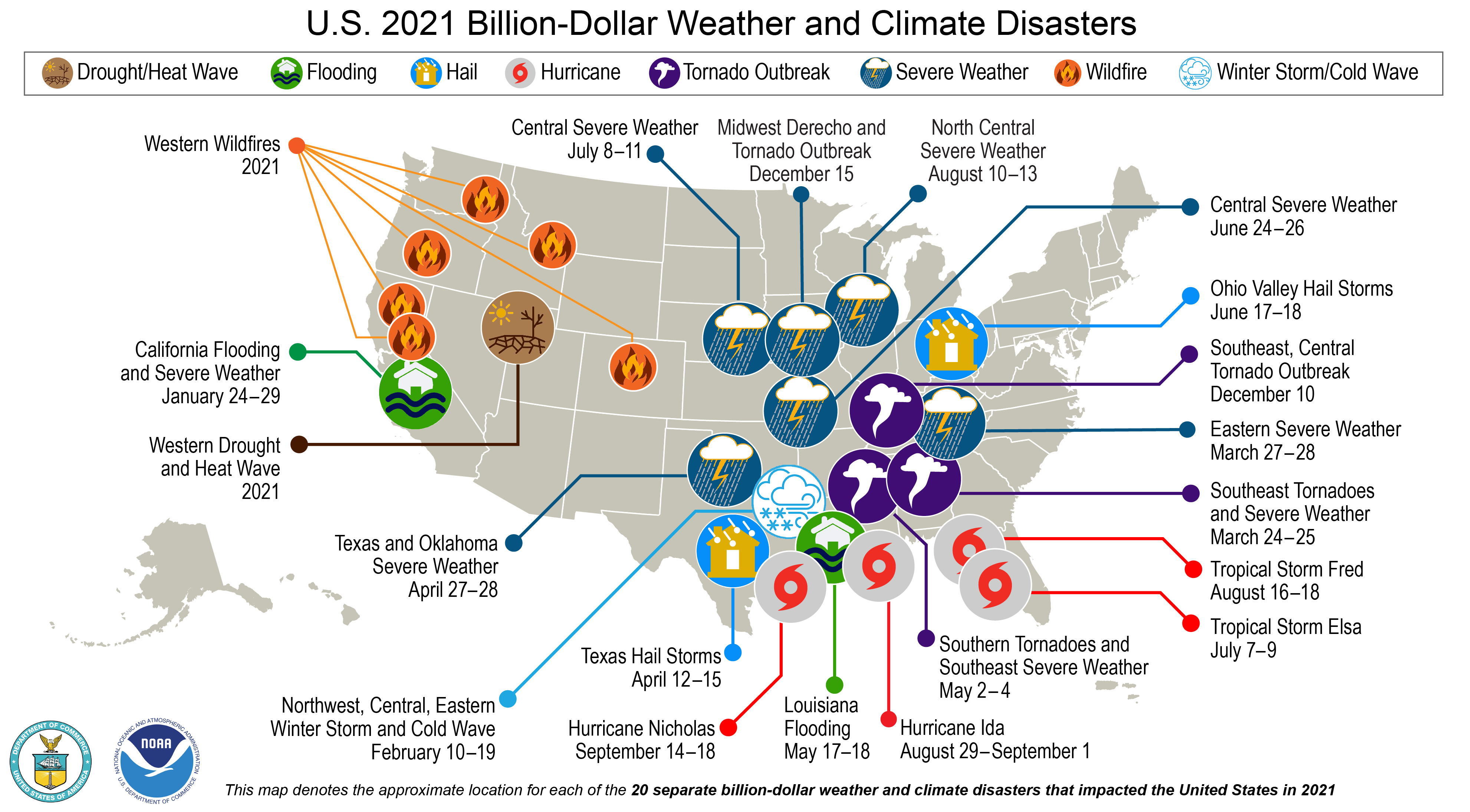 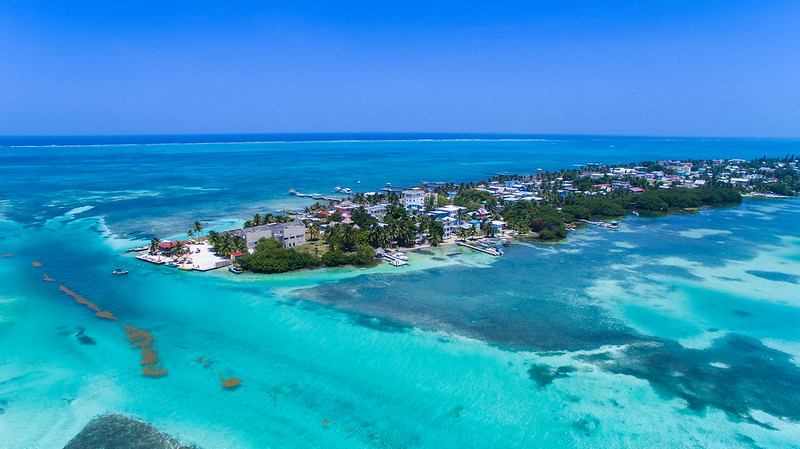