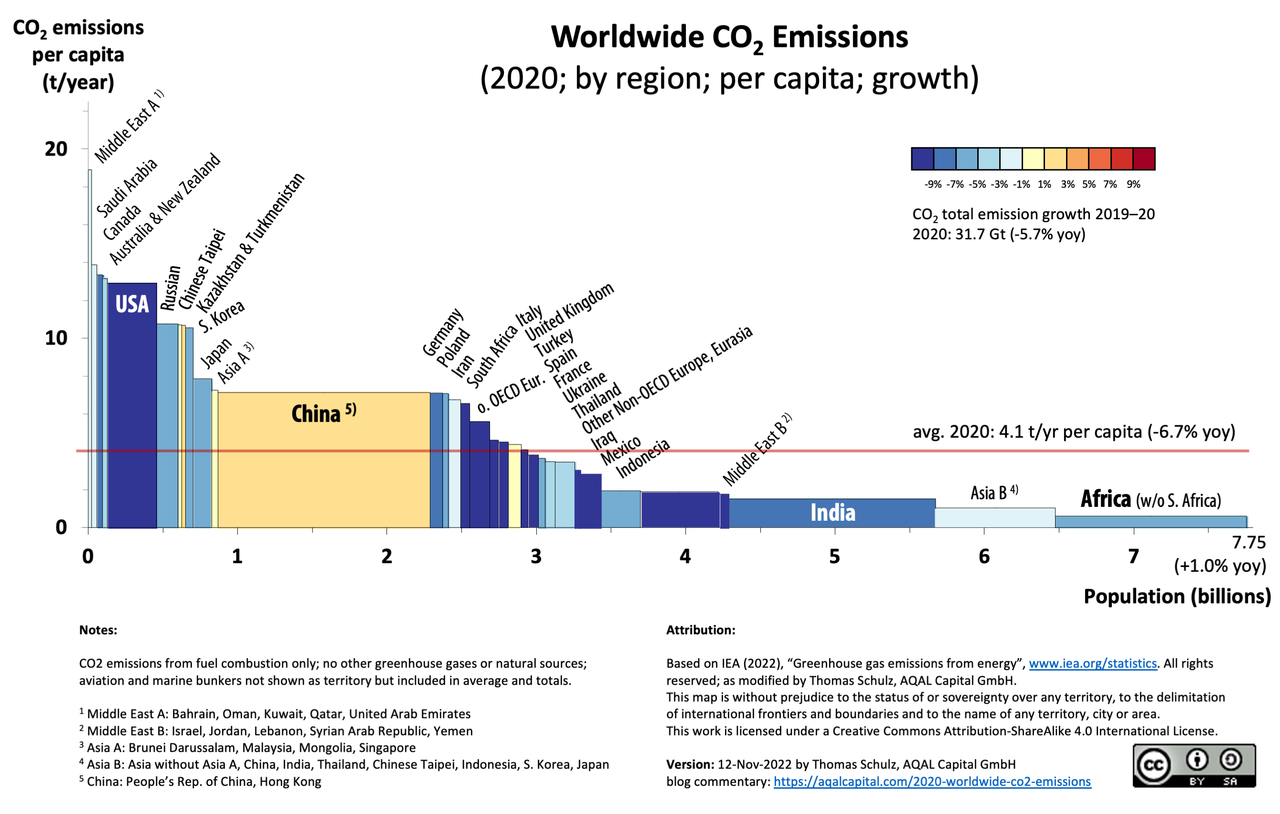 Households in denser neighborhoods close to city centers tend to be responsible for fewer planet-warming greenhouse gases, on average, than households in the rest of the country. Residents in these areas typically drive less because jobs and stores are nearby and they can more easily walk, bike or take public transit. And they’re more likely to live in smaller homes or apartments that require less energy to heat and cool.

But density isn’t the only thing that matters. Wealth does, too… 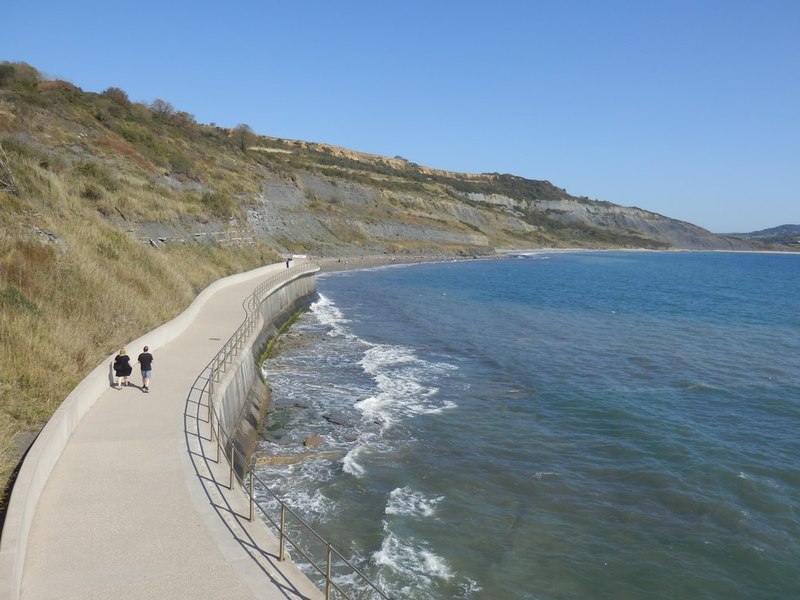 As an island nation the UK has the largest coastline in Europe of 17,381km and is surrounded by four water bodies (Atlantic ocean, North Sea, Irish Sea and English Channel). For this reason, 28% of the UK’s coastline is vulnerable to coastal erosion as climate change has accelerated rising sea levels and increasingly hazardous weather… 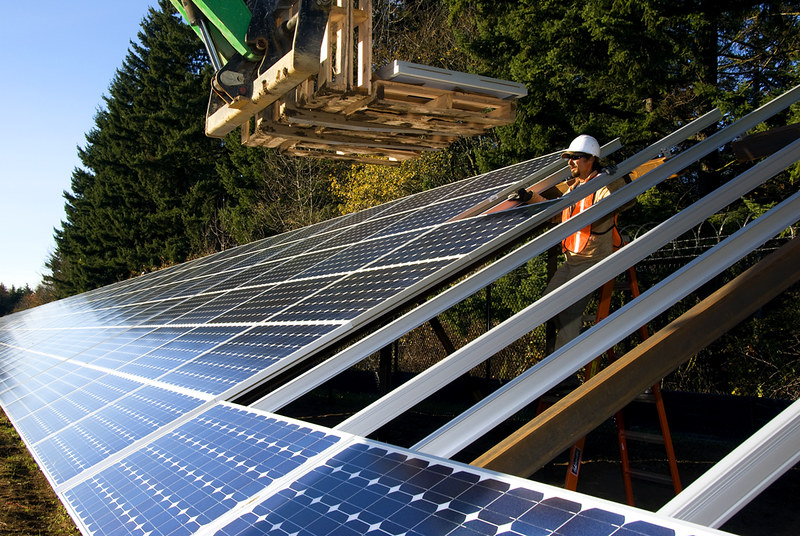 From Climate Exhortation to Climate Execution – the New Yorker

So far, the climate debate has gone on mostly in people’s heads and hearts. It took thirty years to get elected leaders to take it seriously: first, to just get them to say that the planet was warming, and then to allow that humans were causing it. But this year Congress finally passed serious legislation—the Inflation Reduction Act—that allocates hundreds of billions of dollars to the task of transforming the nation so that it burns far less fossil fuel. So now the battle moves from hearts and heads to houses… 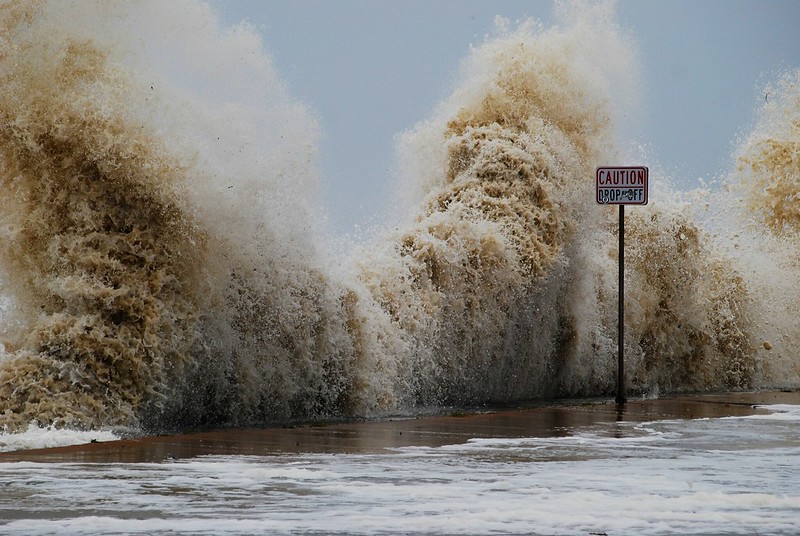 Had Ian hit a century ago, when sea levels were about a foot lower, the storm probably would have caused billions less in storm surge damage, judging by the results from two studies looking at storm surge damage from 2012’s Hurricane Sandy in New York. Taken together, the study results suggest that rising seas left a huge portion of U.S. coastal infrastructure – much of it built during the 20th century – vulnerable to storm surges.

Small increases in storm surge can cause huge impacts… 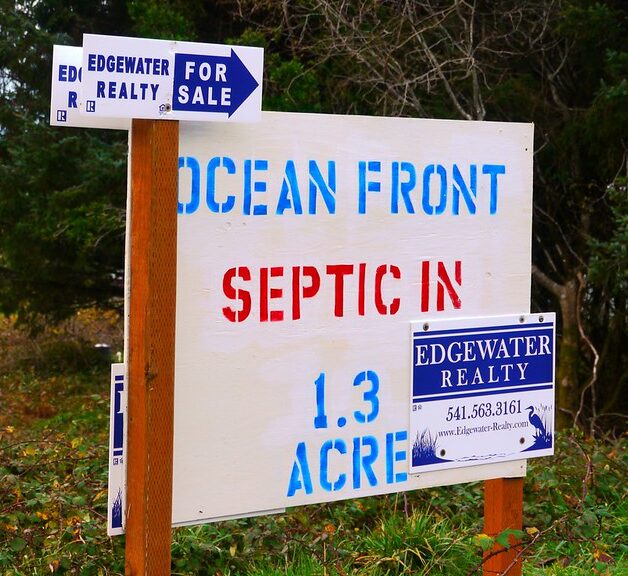 A report shows that over 60% of Americans that are planning to move in the next year are reluctant to move to areas with natural disaster-prone areas or areas that experience extreme weather and sea level rise.

“All of these costs associated with climate change are actually becoming a real drag on not only our economy but particular areas that are, let’s say, high-risk areas,” Jesse Keenan, professor of sustainable real estate at Tulane University told FOX Weather. 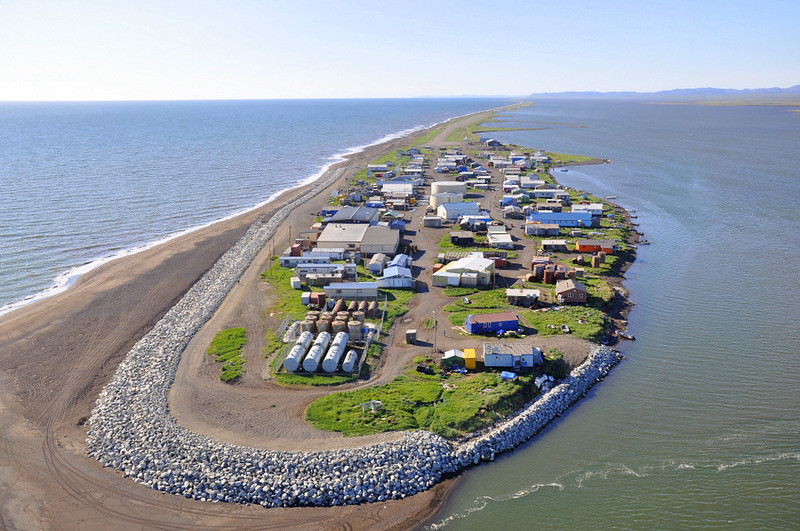 For years, Kivalina has been cited—like the Maldives, in the Indian Ocean, or the island nation of Tuvalu, in the Pacific—as an example of the existential threat posed to low-lying islands by climate change…
On a visit to the state in 2015, President Barack Obama flew over Kivalina and posted a photograph of the island on social media from the air. “There aren’t many other places in America that have to deal with questions of relocation right now,” Obama wrote, “but there will be.” He described what was happening in the village as “America’s wake-up call.”
Seven years later, Kivalina’s move is still mostly in the future, even though the island continues to lose ground… 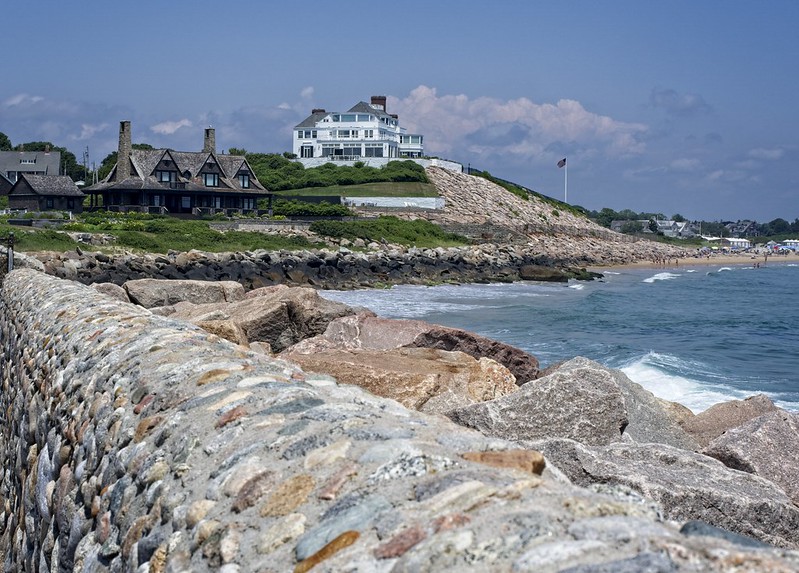 Can Development Laws Elevate Us Out of Sea Level Rise?

Watch Hill is an old neighborhood, where houses with names like Windridge, Waveland and Sea Swept began to take their positions on the ridge more than 160 years ago…
But Watch Hill’s most implacable foe has always been Mother Nature. In 1938, the Great Hurricane wiped fifty houses off Napatree Point, a finger of land curling into the sound. Today, the village is under the increasingly frequent assault of water coaxed by tidal force or blown in by Nor’easters over streets and parking lots, cutting off access to Napatree and giving the old house names a sardonic twist… 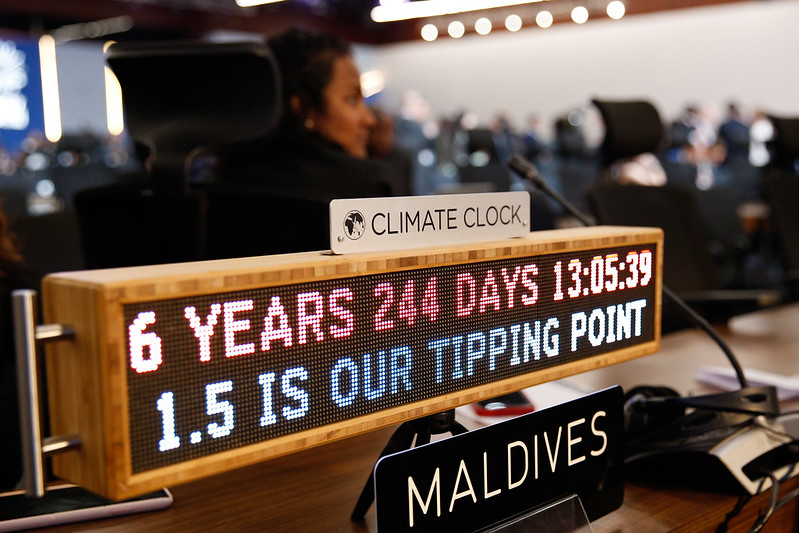 Developed countries as a bloc are still in the top five emitters, taking historical responsibility into account, but individually they are eclipsed by rapidly growing emerging economies, such as China, Russia, Saudi Arabia and other petrostates, according to Paul Bledsoe, a former Clinton White House climate adviser…
“This Cop was something of a failure, because it completely let the world’s biggest emitter, China, off the hook,” he said. “Global emissions can’t fall until China’s emissions fall. This is the key to climate protection.” 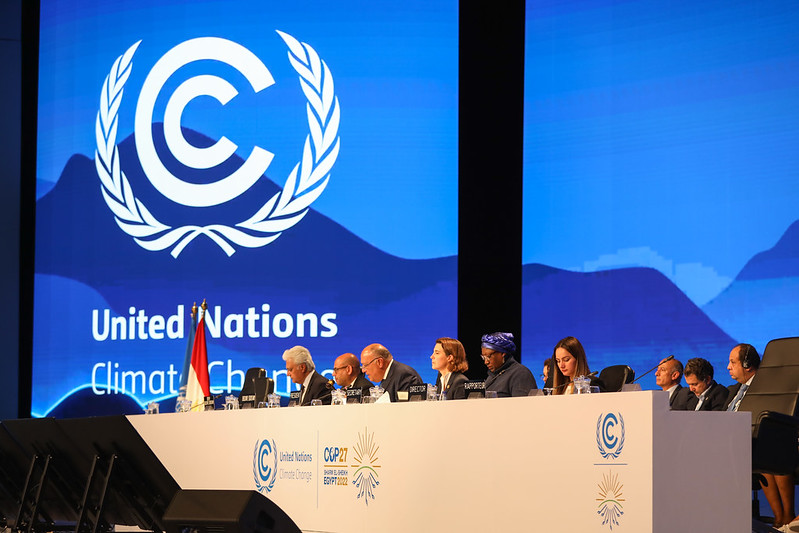 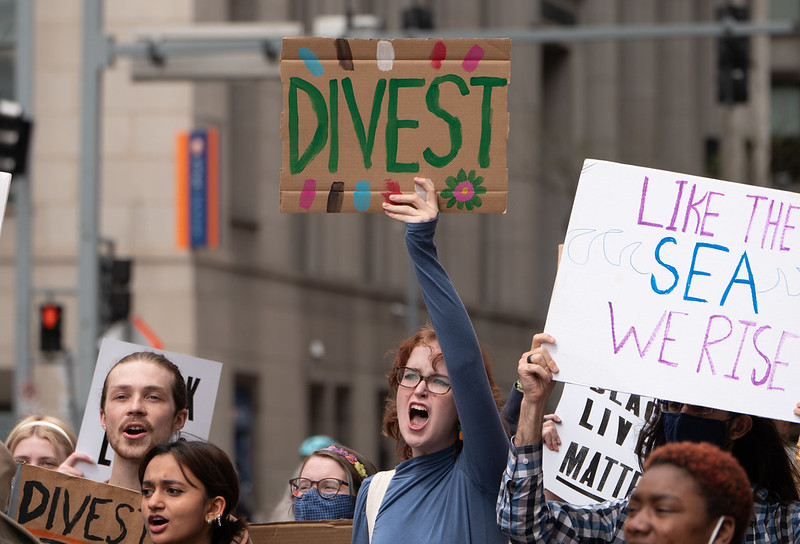