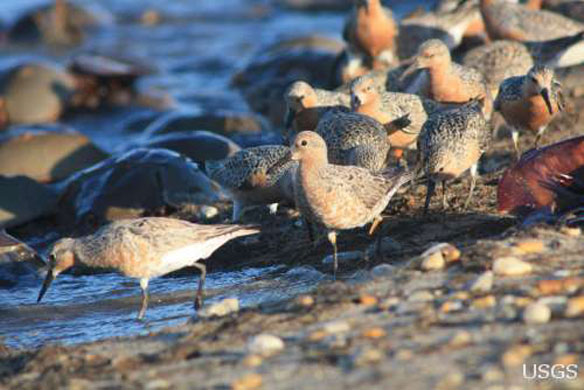 A shorebird species whose population has plummeted over the last 15 years, has been directly tied to the number of egg-laying horseshoe crabs. This is one of the first studies to scientifically support the ecological links between these two species. 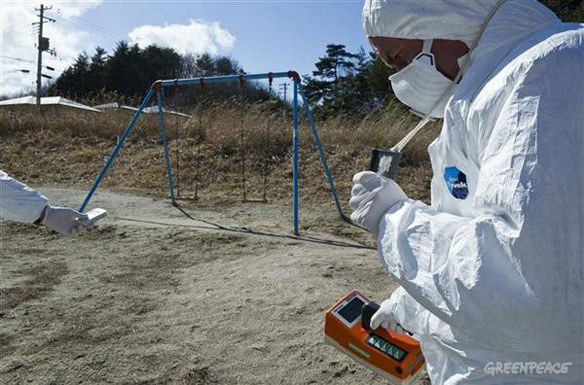 Soil radiation in a city 60 kilometres (40 miles) from Japan’s stricken nuclear plant is above levels that prompted resettlement after the Chernobyl disaster, citizens’ groups said Tuesday. The coastal Fukushima Daiichi plant has been spewing radiation since the March 11 earthquake and tsunami knocked out its cooling systems.