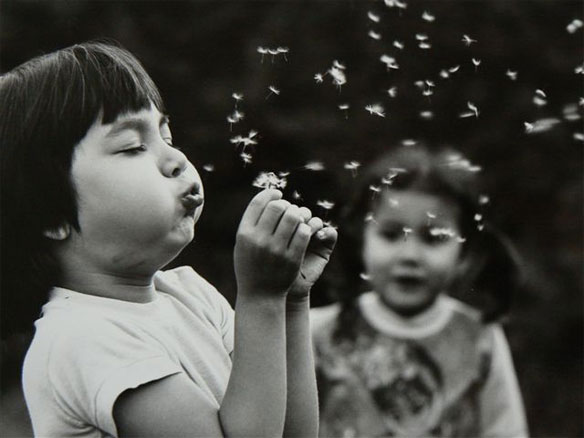 Japan’s Prime Minister Naoto Kan on Friday pledged a revolutionary shift away from atomic power and towards renewable energy in the wake of the Fukushima nuclear disaster. 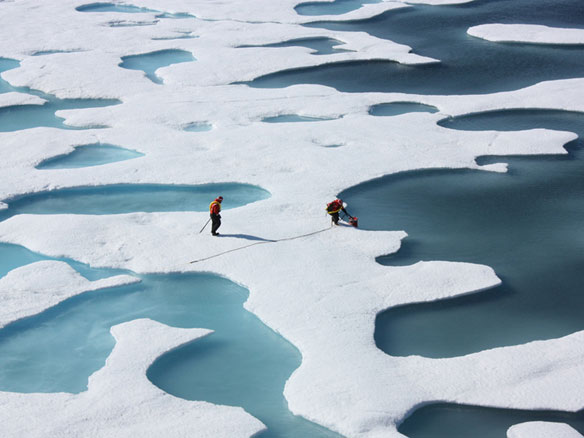 Surprising patterns of melting during the last interglacial period suggest that Greenland’s ice may be more stable, and Antarctica’s less stable, than many thought, a new study shows. 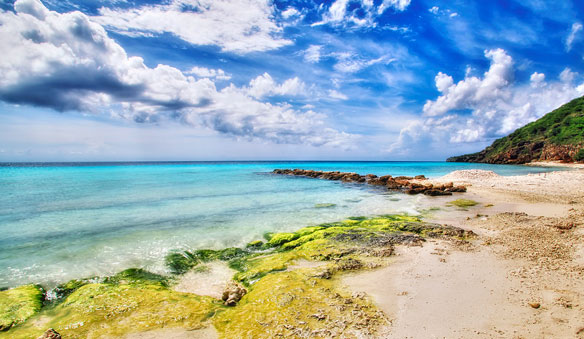 In the last 30 years, more than 90 percent of the reef-building coral responsible for maintaining major marine habitats and providing a natural barrier against hurricanes in the Caribbean has disappeared because of a disease of unknown origin. 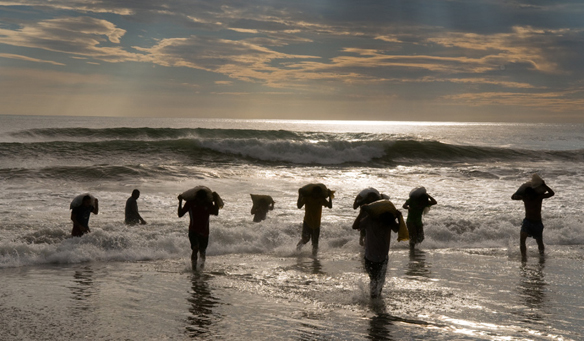 An unusual project installed in 1990, to stabilize the population of Olive Ridley sea turtles in the coastal town of Ostional on Costa Rica’s Nicoya Peninsula, that led the government of Costa Rica to legally permit an exemption to the 1966 nationwide ban on harvesting sea turtle eggs, remains controversial.