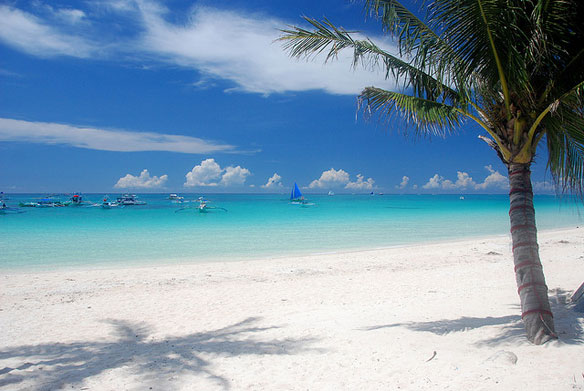 Thousands of small “pyramids” are being planted off the Philippines’ famous Boracay’s coast in an effort to bring its nearly destroyed coral reefs back to life, an environment group said Thursday. 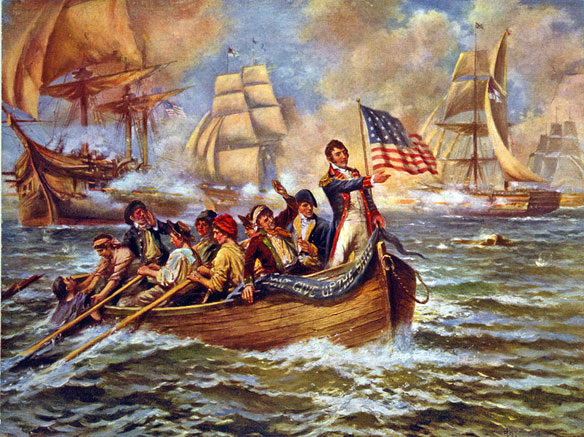 For two centuries it rested a mile from shore, shrouded by a treacherous reef from the pleasure boaters and beachgoers who haunt New England’s southern coast. ow, researchers from the U.S. Navy are hoping to confirm what the men who discovered the wreck believe: that the sunken ship off the coast of Rhode Island is the USS Revenge, commanded by Oliver Hazard Perry and lost on a stormy January day in 1811.