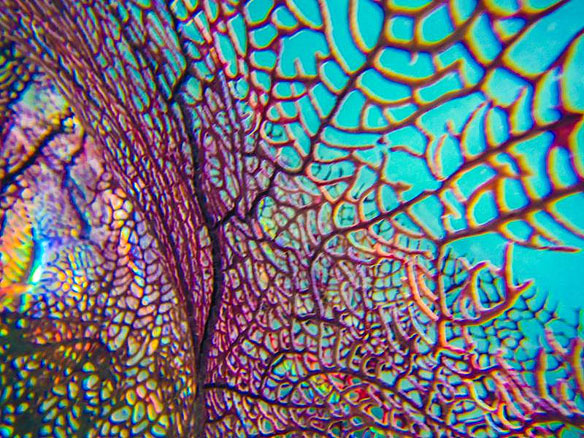 A new NOAA research report finds that both fish populations and commercial and recreational anglers have benefited from “no-take” protections in the Tortugas Ecological Reserve in the Florida Keys National Marine Sanctuary.

Plastic pollution has biological, chemical, and physical effects on marine environments and economic effects on coastal communities. These effects are acute on southeastern Hawai’i Island, where volunteers remove 16 metric tons of debris annually from a 15 km coastline….

Al Gore: US Democracy Has Been Hacked 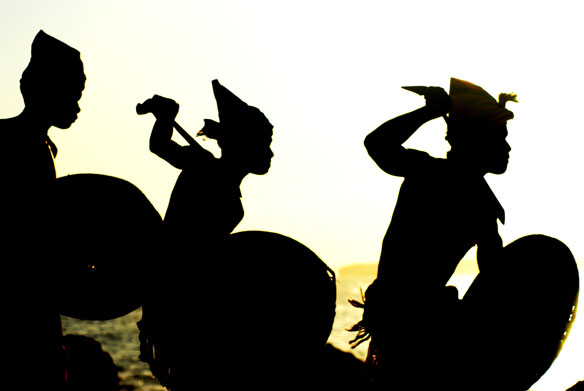 According to former US vice-president Al Gore, the internet and the revolution in the way we communicate, provided a means to rekindle democracy and purge it of corporate influence.