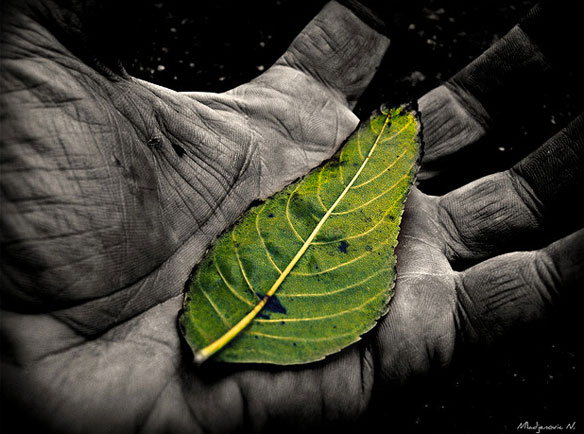 Will US withdrawal from Paris climate deal make a difference?

Trump’s announcement was taken as a serious blow by environmentalists and all those who backed the multilateral Paris climate deal. But the time it would take for his announcement to translate into an official withdrawal is quite lengthy. Four years, to be exact. That means that 2020 is the earliest the US could officially pull out of the deal. A critical year, as “it’s when another presidential election is due”.. 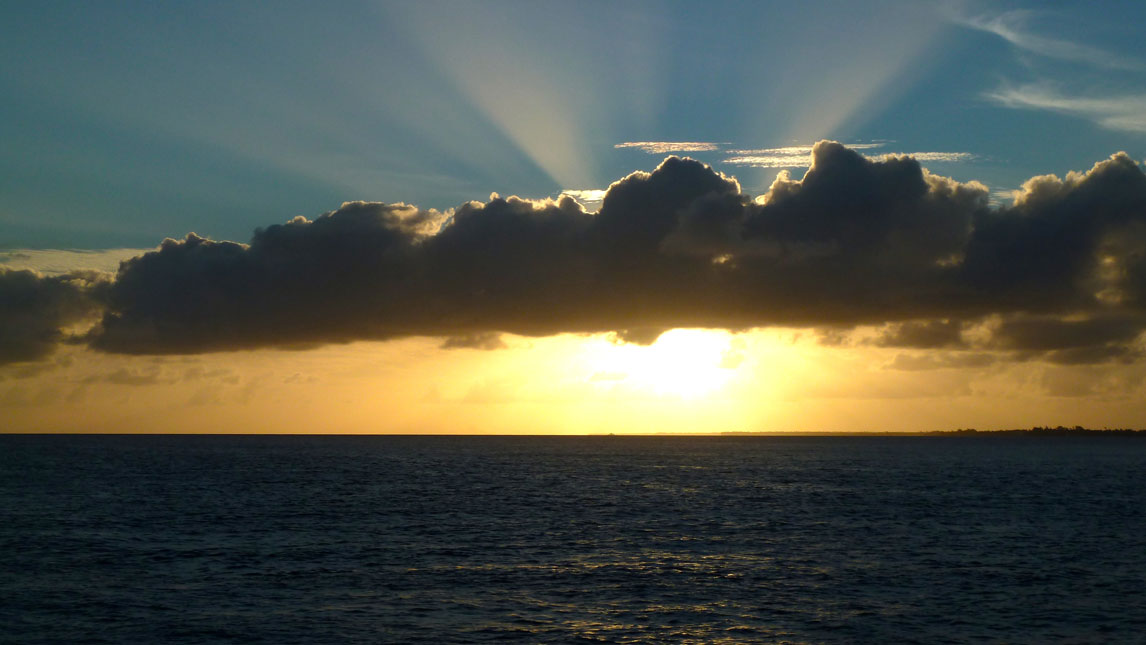