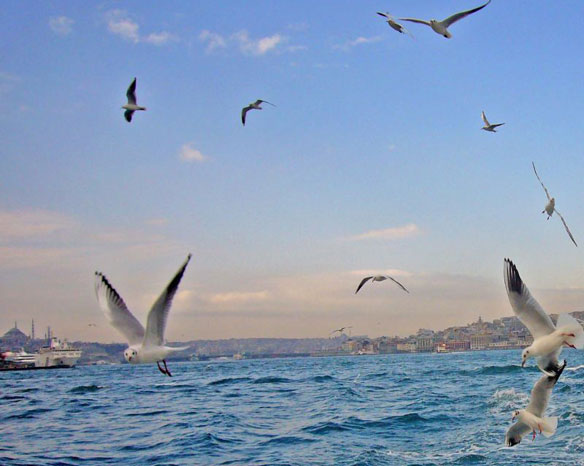 Six square kilometers of Istanbul’s land reclaimed from the sea

Six square kilometers of land have been gained from Istanbul coasts and opened for urban use by filling up the sea. With the acceleration of such infrastructure work at the start of the millennium, professionals are warning about risks. 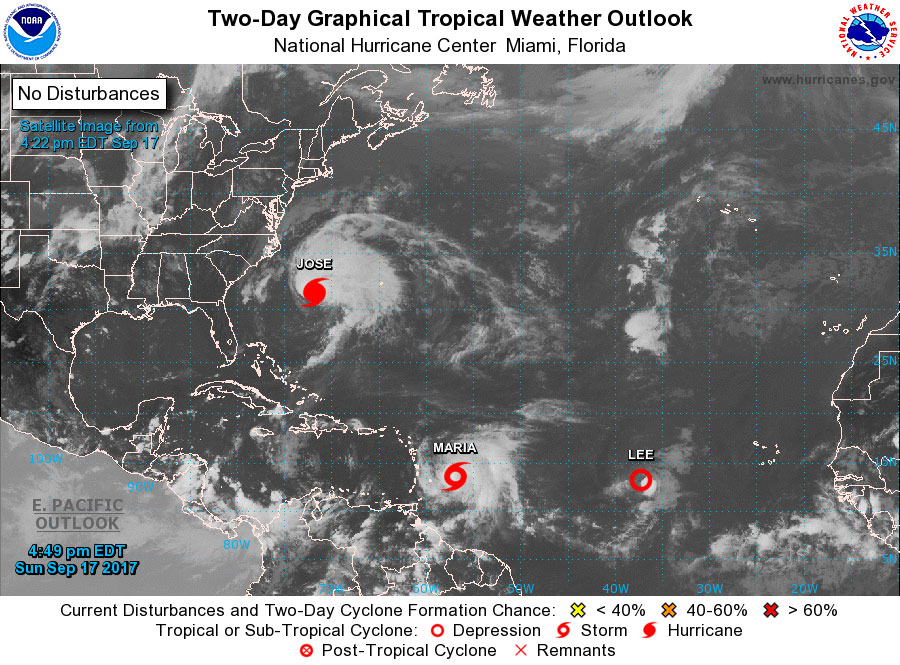 Tropical Storm Maria could become a hurricane Sunday as it takes aim on islands already devastated by Hurricane Irma. 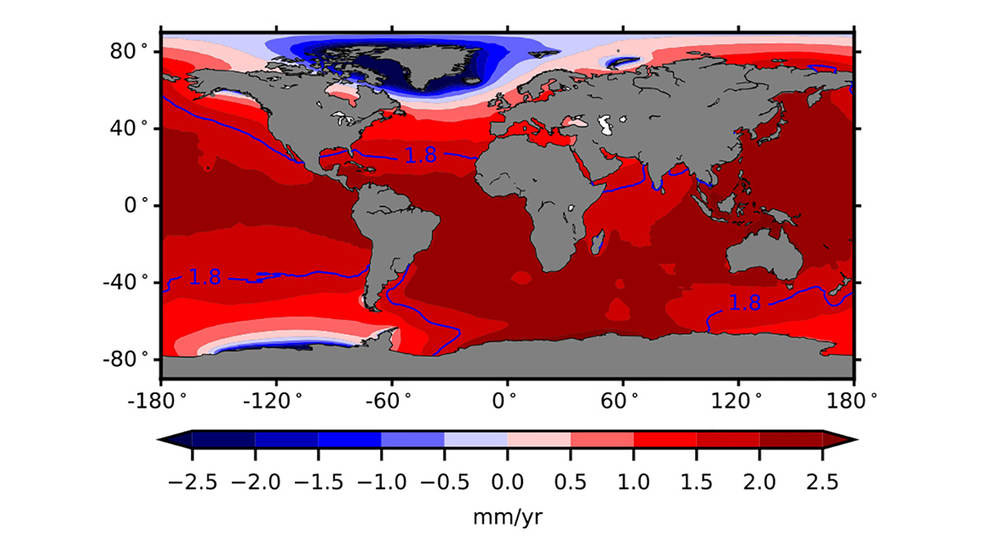 Researchers have reported the first detection of sea level “fingerprints” in ocean observations: detectable patterns of sea level variability around the world resulting from changes in water storage on Earth’s continents and in the mass of ice sheets. Scientists had a solid understanding of the physics of sea level fingerprints, but have never had a direct detection of the phenomenon until now. 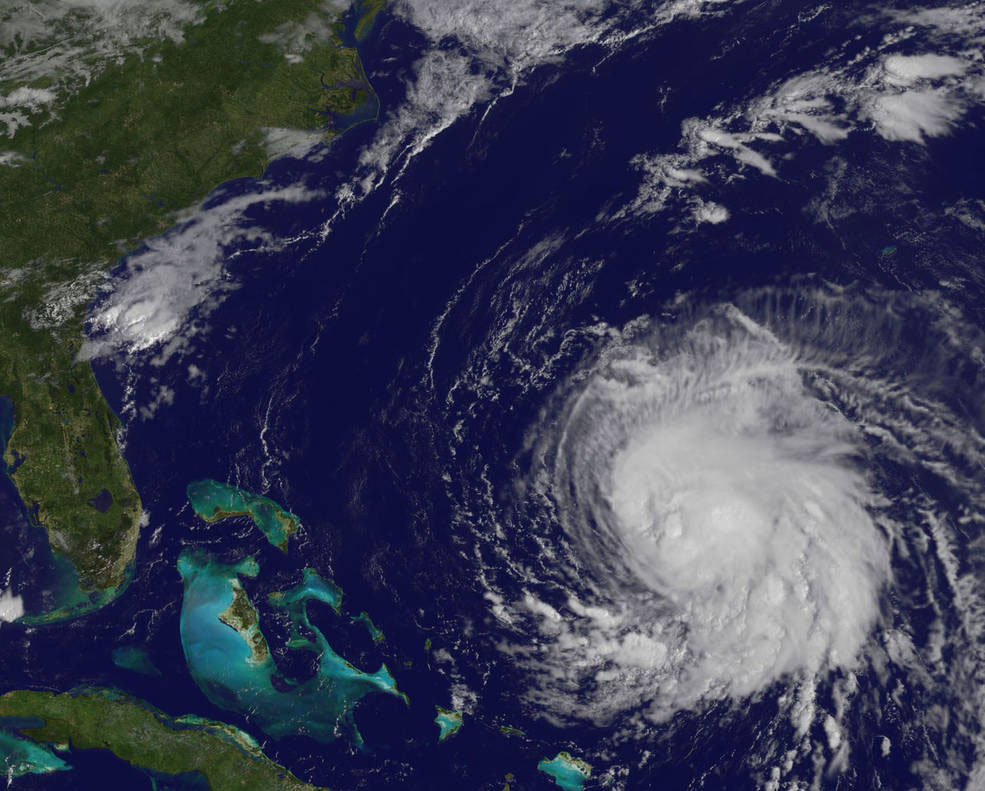 Jose, a Category 1 hurricane in the western Atlantic, will continue to produce dangerous high surf and rip currents as it moves parallel to the Eastern Seaboard in the upcoming week.