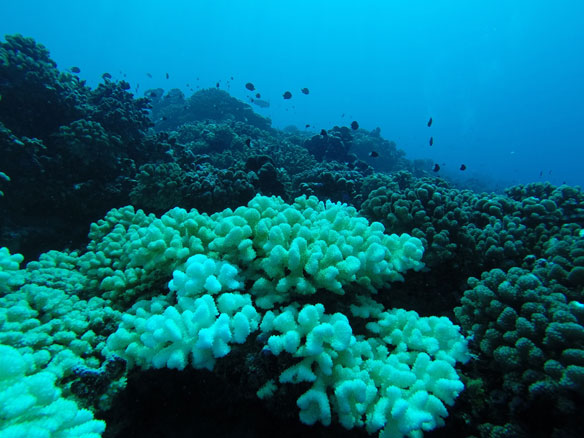 Warm water has already begun bleaching coral on the Great Barrier Reef, weeks ahead of the period with highest forecast risk. Satellite data suggest widespread bleaching is possible by March.

In the wake of China’s ban on the import of foreign garbage, which took effect earlier this month, countries across the globe are scrambling to figure out what to do with the thousands of tons of trash piling up at their ports. Now, Europe has announced it is launching an aggressive new recycling initiative to reduce plastic waste and garbage exports. 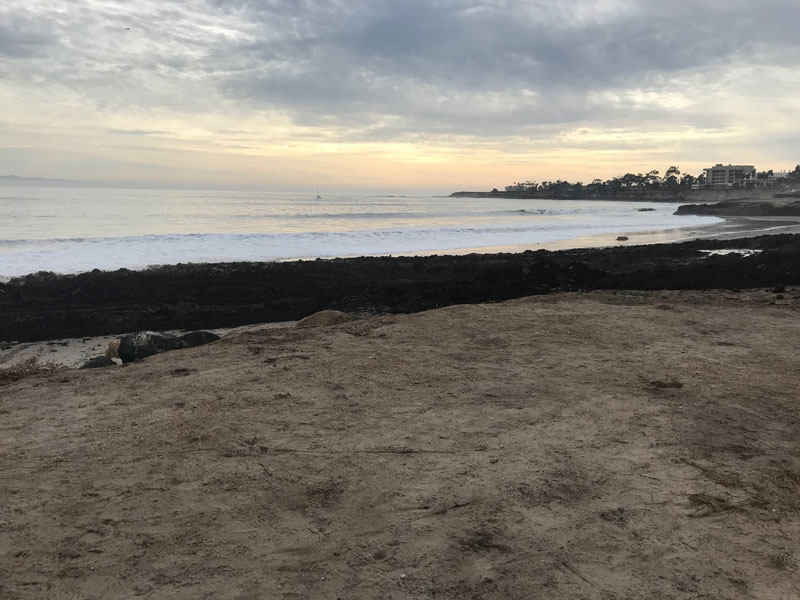 Ocean water samples taken on Tuesday were tested for bacteria levels and test results reveal that levels of bacteria do exceed standard levels in ocean water at some beaches.

New York City’s decision to sever ties with its fossil fuel investments is set to prove a catalyst to other cities in the face of the Trump administration’s staunch support for coal, oil and gas interests, according to several leading economists.