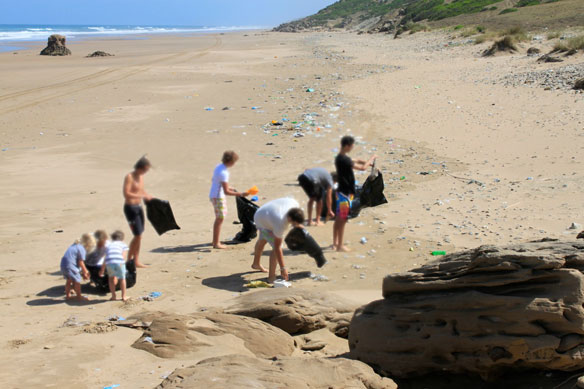 The world has a plastic pollution problem and it’s snowballing—but so is public awareness and action. Each year, an estimated 18 billion pounds of plastic waste enters the world’s ocean from coastal regions. That’s about equivalent to five grocery bags of plastic trash piled up on every foot of coastline on the planet. 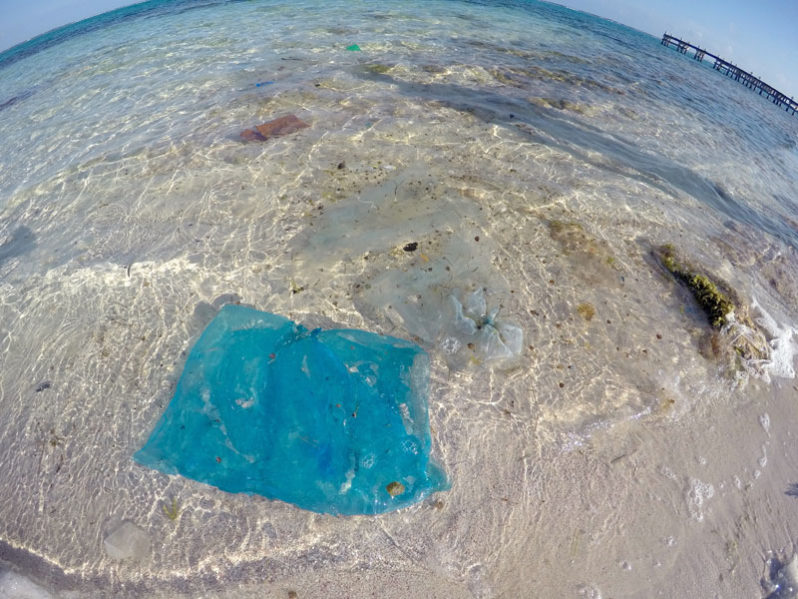 Australia becomes the latest country to join the movement to turn the tide on plastic, as Melissa Price, the country’s minister of the Environment, announces that the country is joining the Clean Seas campaign. Among other things, the country is pledging that 100 per cent of Australia’s packaging will be reusable, compostable or recyclable by 2025, and 70 per cent will be recycled or composted by 2025. 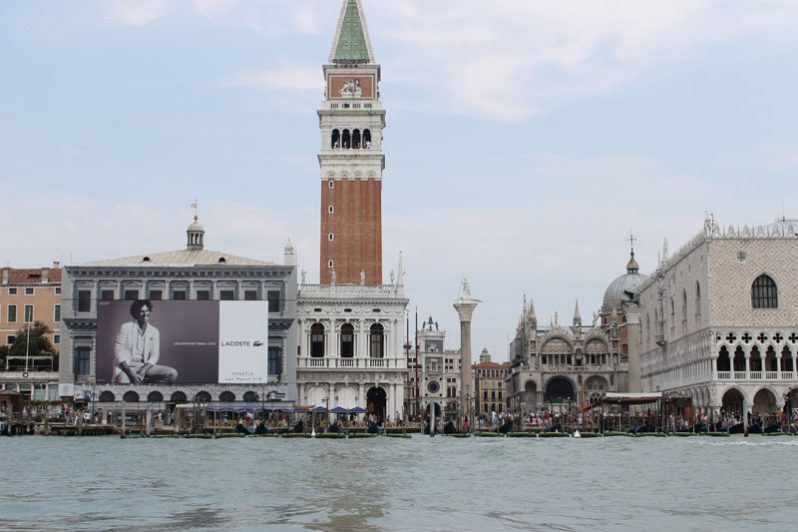 Three-quarters of the lagoon city of Venice was under water Monday. Venice frequently floods when high winds push in water from the lagoon, but Monday’s levels were exceptional. The peak level was the highest reached since December 2008, according to Venice statistics.