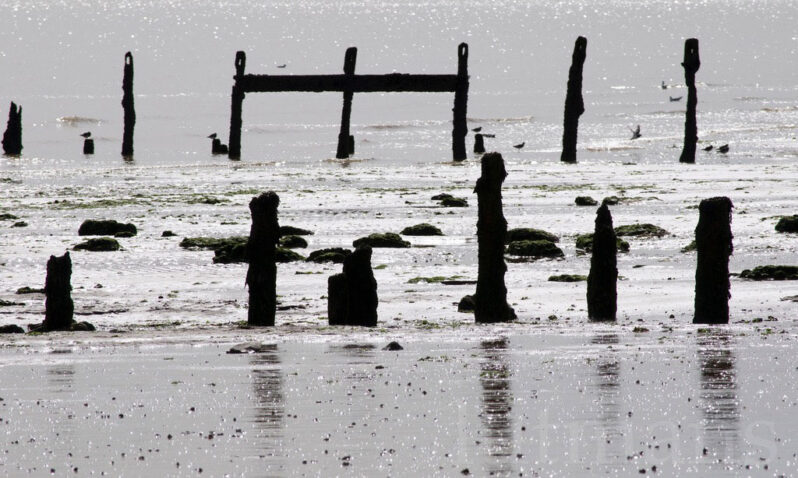 New research by Rutgers scientists reaffirms that modern sea-level rise is linked to human activities and not to changes in Earth’s orbit. The paper reconstructed the history of sea levels and glaciation since the age of the dinosaurs ended.

How a 1,000‑year‑old tsunami in the Indian Ocean points to greater risk than originally thought

Tsunami risk has been considered to be low in East African countries, mainly because of the limited damage caused by the 2004 tsunami. Until now.