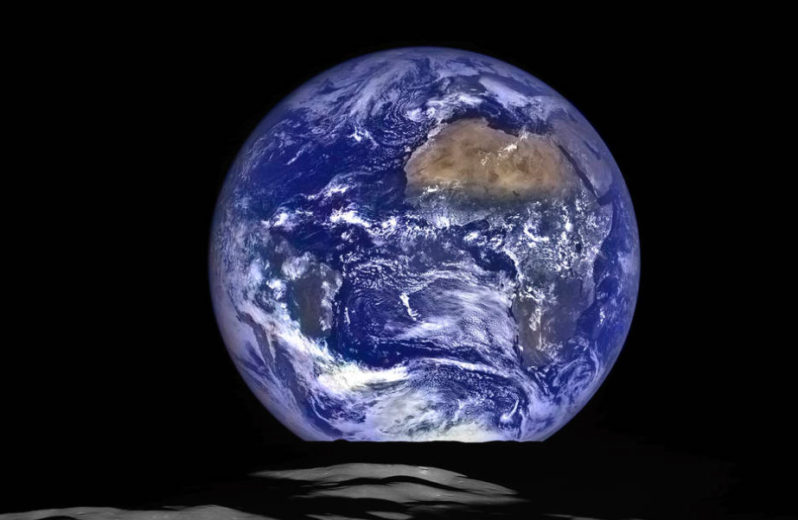 Humanity will have burned through all the natural resources that the planet can replenish for 2020 by Saturday, according to researchers who said the grim milestone is slightly later than last year after the pandemic slowed runaway overconsumption.