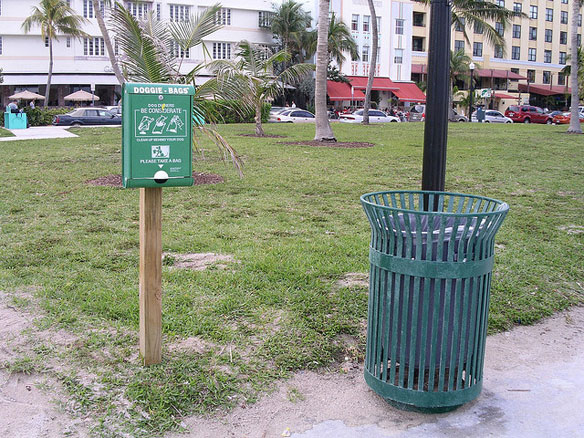 “Leaving such a bag on the beach will result in preserved excrement, protected from the elements for years by a bag which could take a long time to break down…” Photo source: ©© Tuija

A simple, automated method of tracking E. coli uses a laser to detect and monitor the microbe in potentially contaminated bodies of water or waterways. The technique described this month in the International Journal of Computational Biology and Drug Design could reduce the incidence of waterborne disease outbreaks…

9 Surprising Diseases You Can Catch at The Beach, in Coastal Care 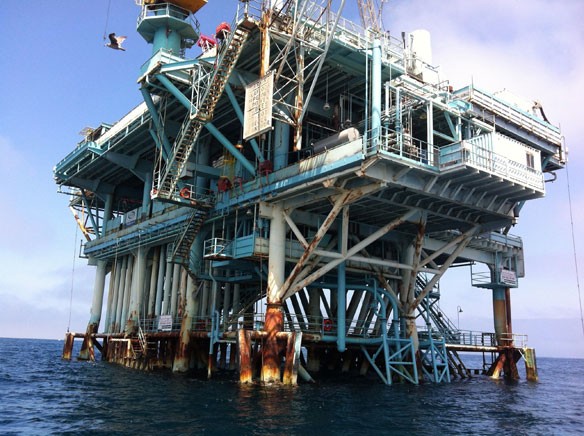 Eight months since the BP oil spill began, the cleanup of the Gulf of Mexico goes on, with over 5,000 people and more than 300 boats still at work. Tar balls are still washing up on beaches… 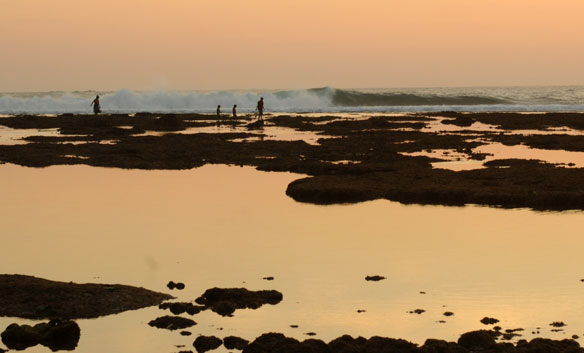 From mangrove swamps in Venezuela to lowland forests in Indonesia, entire communities of plants and animals are under threat. Now scientists are figuring out how to catalog and map the world’s most threatened ecosystems, just like their familiar list of endangered species.

Some experts say drawing up a global “Red List” of vanishing ecosystems would help them spot looming crises caused by everything from climate change to the cutting of forests, and would sharpen their focus on areas to conserve… 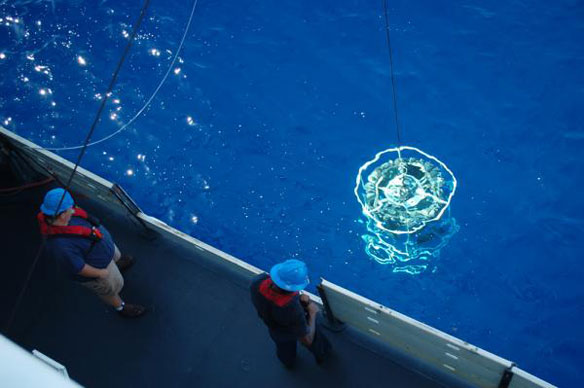 This shows the deployment of the CTD Rosette system for collecting water samples. Photo Source: Texas A&M University and NOAA.

Calling the results “extremely surprising,” researchers from the University of California, Santa Barbara and Texas A&M University report that methane gas concentrations in the Gulf of Mexico have returned to near normal levels only months after a massive release occurred following the Deepwater Horizon oil rig explosion… 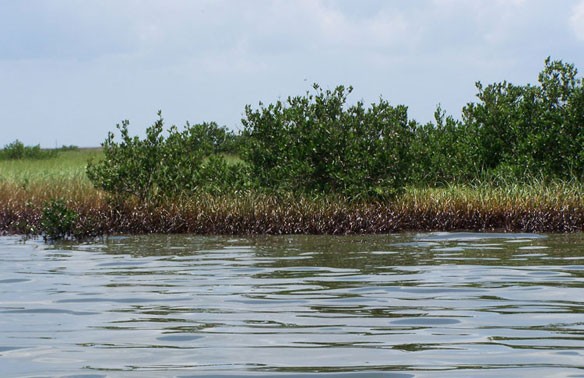 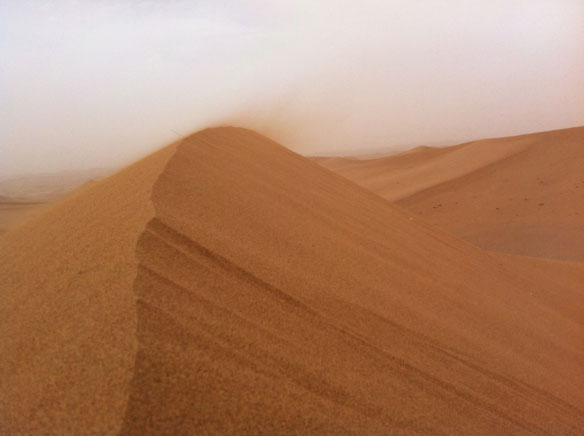 While sand mining in the Swakop River is a crucial element of coastal development, sand mining companies do seem take advantage of the lack of official control over mining operations.

As reported in the Namibian, “Quarries are also becoming “extremely deep” some having vertical ‘walls’ of 10,5 metres. According to the guidelines, “excavation shall under no circumstances expose the ground water table and shall have slope banks not higher than 4 metros”… 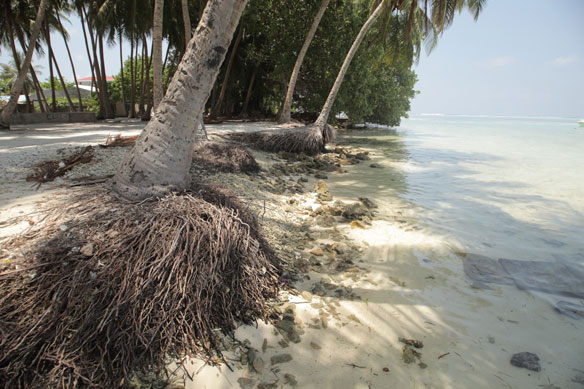 After looking to buy land in other countries, Maldives is making a last-ditch effort to avoid its citizens becoming climate refugees. It is importing sand.

In this endeavour to tackle the effects of global warming, none other than Bangladesh is playing Good Samaritan. Both countries are planning to sign a deal within four months to ship sand to the Maldives. The island nation faces a real threat of being inundated if the sea level rises by even one metro… 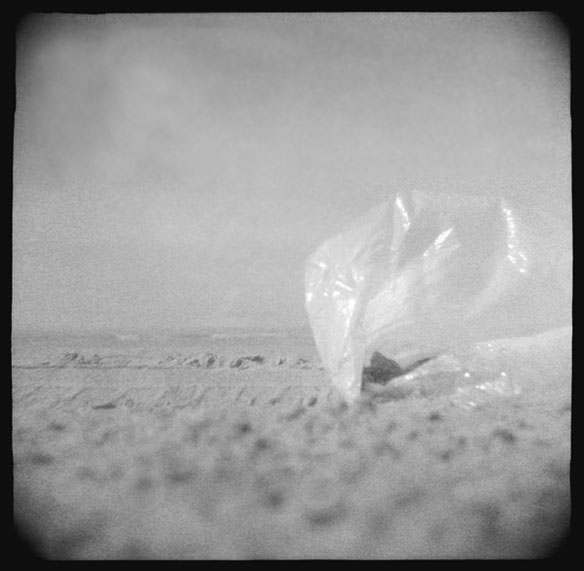 Italy, one of the top users of plastic shopping bags in Europe, has banned them starting January 1, with retailers warning of chaos and many stores braced for the switch.

Italians use about 20 billion bags a year, more than 330 per person, or about one-fifth of the total used in Europe, according to Italian environmentalist lobby Legambiente…

Plastic Bag Reduction Around the World