The amount of material consumed by humanity has passed 100 billion tons every year, a report has revealed, but the proportion being recycled is falling. 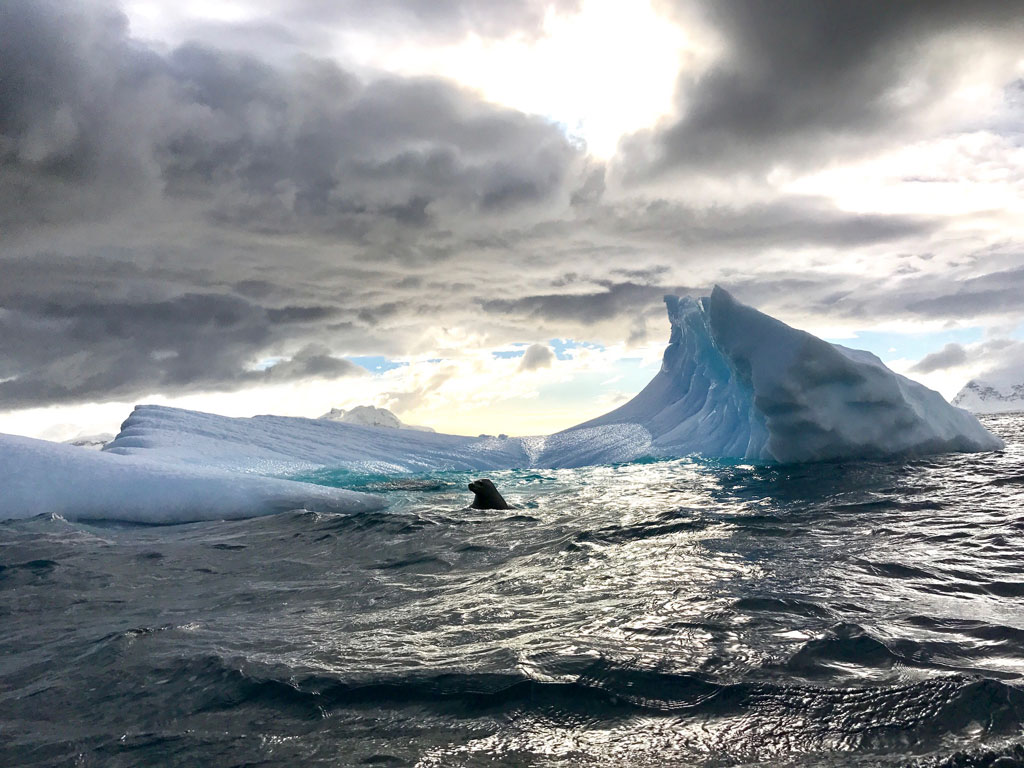 The frozen continent of Antarctica may be far from the world’s population centers – but what happens in the rest of the world is having a big impact there. 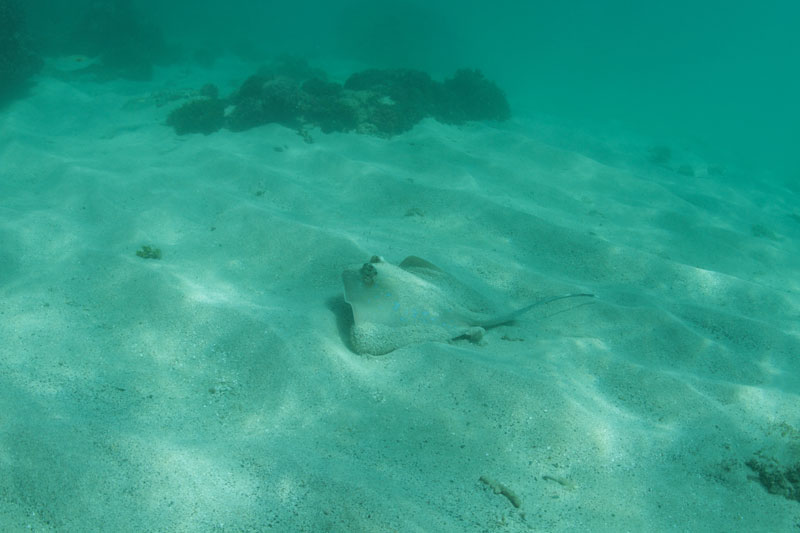 New research warns that ‘blue acceleration’ – a global goldrush to claim the ocean floor – is already impacting on the environment.

The ‘Blob,’ a massive marine heat wave, led to an unprecedented seabird die-off

From 2015–2016, 62,000 dead common murres washed onto U.S. and Canadian Pacific coast beaches. All together, an estimated 10 to 20 percent of the region’s total population was wiped out.

The Chinese paddlefish — one of the world’s largest freshwater fish — has officially been declared extinct after surviving some 150 million years. The giant species, which measured as long as 23 feet and weighed as much as 1,100 pounds, has been killed off by overfishing and dam construction. 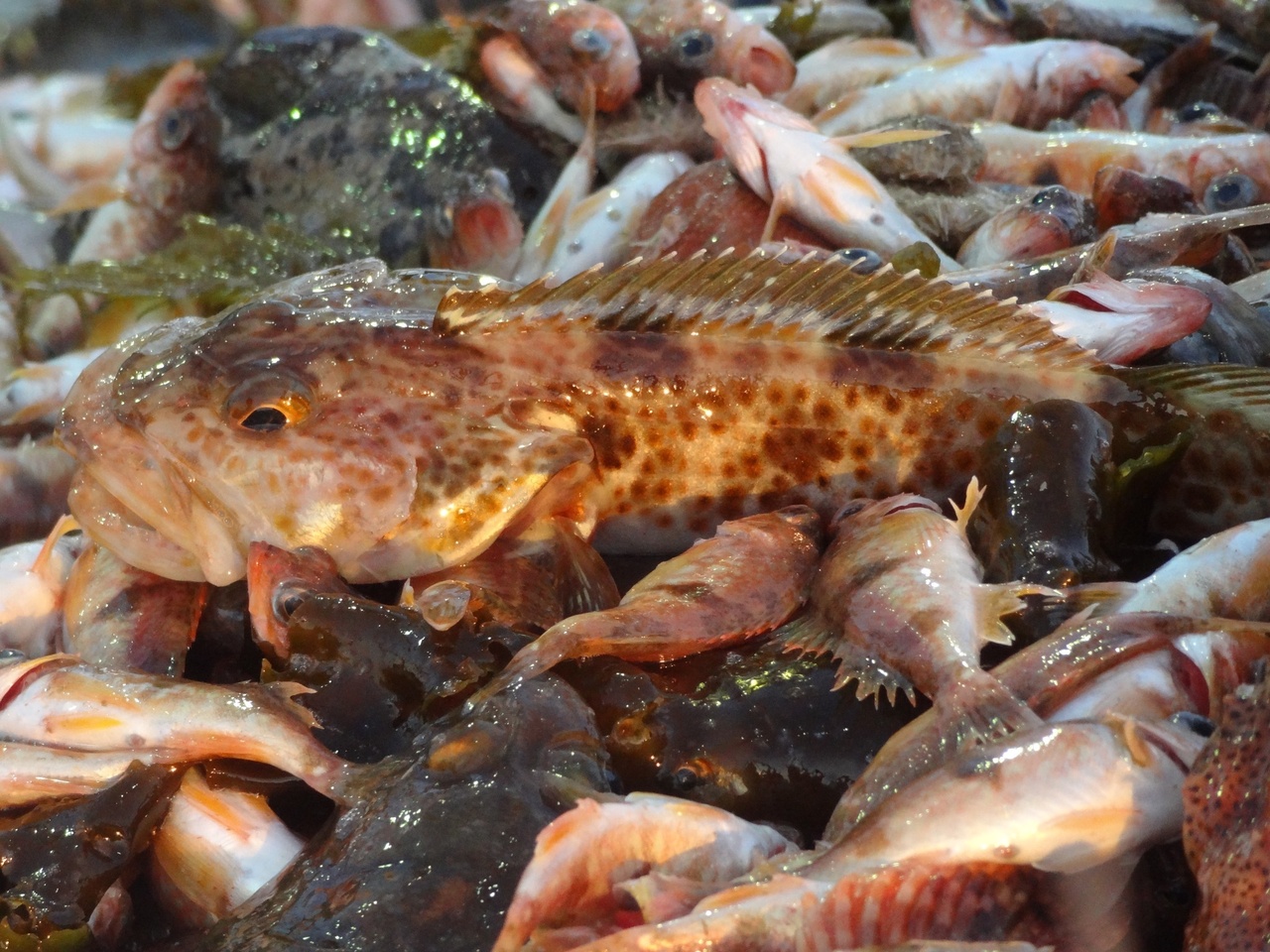 The biggest environmental story that no one knows about”: The recovery of groundfish off the West Coast

A rare environmental success story is unfolding in waters off the U.S. West Coast. 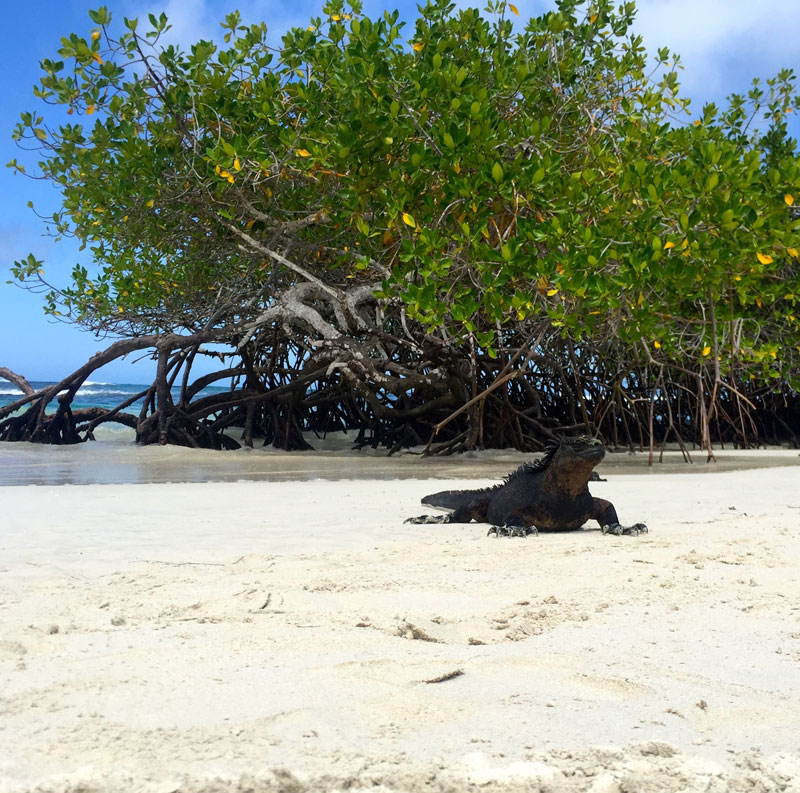 A barge carrying 600 gallons of diesel fuel sank in waters off the Galápagos Islands early Sunday, prompting an emergency cleanup effort in the environmentally sensitive area. 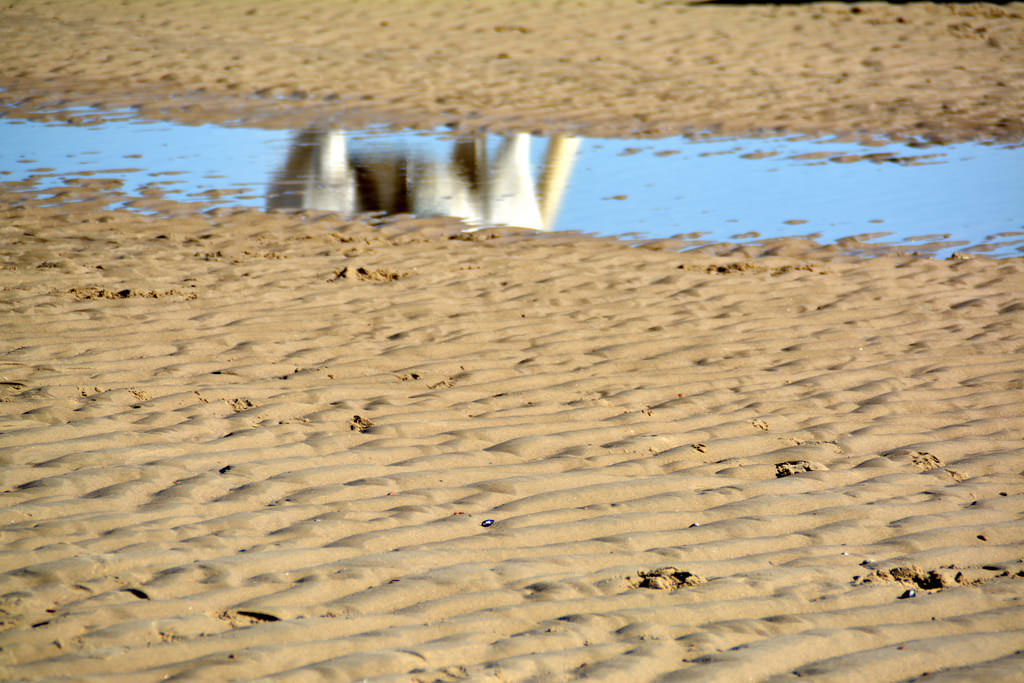 Biodiversity has substantially changed in one of the largest Mediterranean wetlands

The Camargue in southern France is widely recognised as one of the largest and most biodiverse wetlands in the Mediterranean region. Yet, some species have severely declined since the 1970s. This provides evidence of substantial deterioration of the Camargue ecosystem.