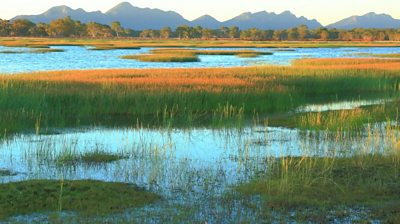 In the shadow of Australia’s Grampians National Park lies Walker Swamp, a once-thriving wetland that was artificially drained and farmed for over a century.

Historic floods reveal how salt marshes can protect us 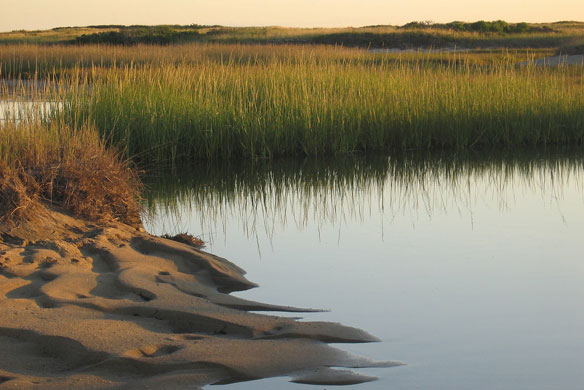 By digging into major historic records of flood disasters, a research team reveals that the value of nature for flood defense has actually been evident for hundreds of years.

New research finds that marshes in the Mississippi River Delta have hit a tipping point and will likely drown this century due to sea level rise.

Exploring the secrets of marsh happiness 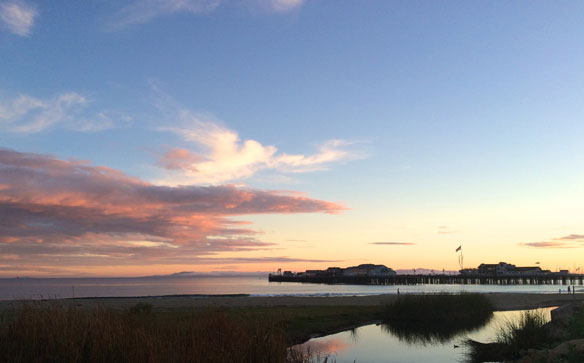 Flooding isn’t new to the Santa Barbara coastline. However, the inundation doesn’t always come from the mountains as it did last month in Montecito. Back in 1861-2, a series of large storms washed beach sand more than a quarter mile inland into what today is the Carpinteria Salt Marsh. Although historical accounts document the inland flooding, little has been known about how those storms impacted a now heavily developed California coast. 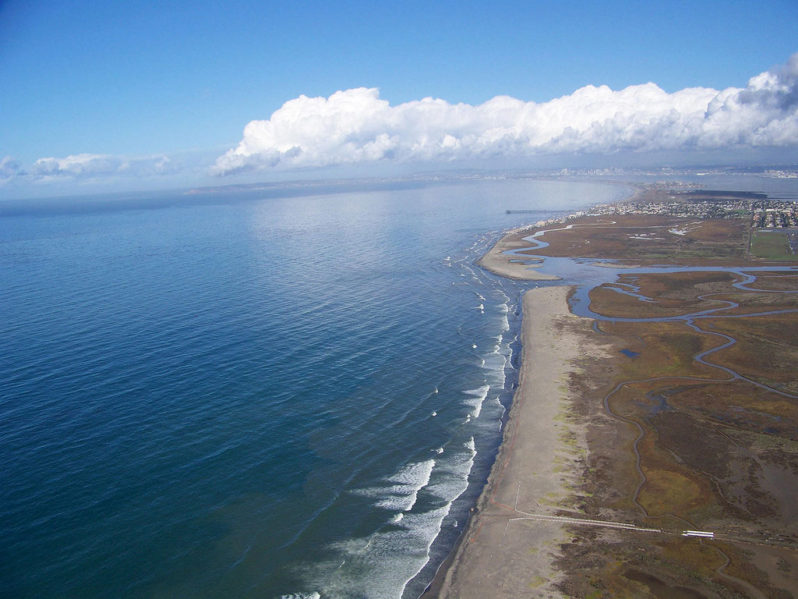 Rising seas will drown most wetlands on the U.S. West Coast in less than a century, a new study led by the U.S. Geological Survey warns. In many areas, the wetlands won’t be able to migrate inland without help. 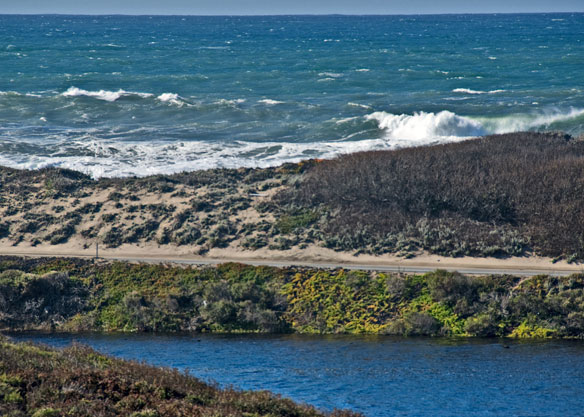 Pacific marshes are generally at higher elevations than Atlantic marshes, and Pacific oceanographic circulation tends to push water away from the coast, reducing the effect of sea level rise.

A new study proposes a new framework to look at sediment fluxes in marsh channels that takes into account the natural process of sediment recycling. Understanding how sediments are transported within salt marshes is critical to predict the effect that processes such as nutrient loading, sea-level rise and sediment supply have on marsh erosion.