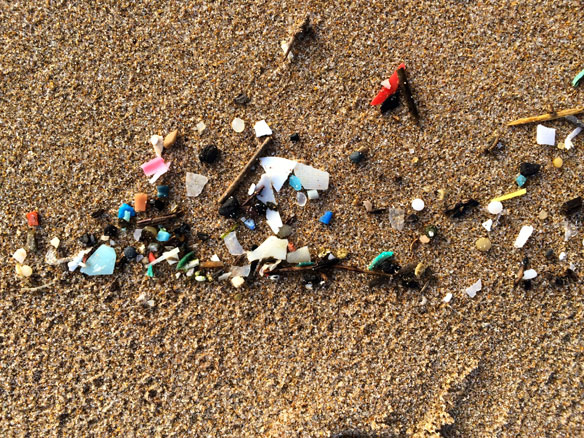 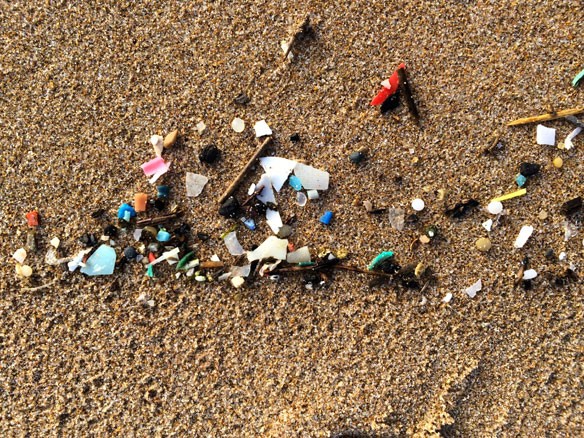 Canada is in the process of a historic move, becoming the first nation to add bisphenol-A to its list of toxic substances, Environment Canada confirmed Wednesday.

The chemical used in making plastic has become increasingly controversial since Ottawa promised two years ago it would designate it a toxic substance. Its estrogen-like effects are suspected of creating havoc with hormone levels…

Canadian Government to designate bisphenol A as toxic by November, Postmedia News.