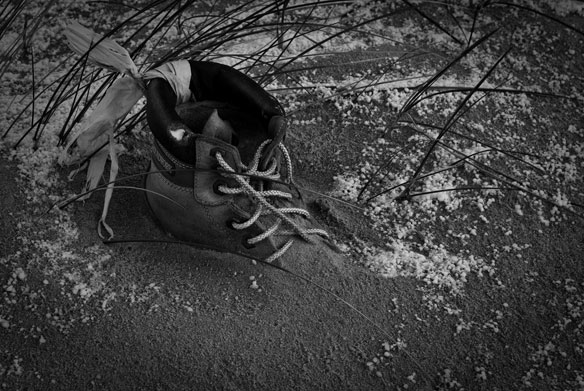 19-year-old Boyan Slat’s impassioned and educated opinion reminds us that youth, with its promising vital force, often taps into genius. If he is correct, Slat has designated some flair for environmental cleanup.

Slat has unveiled plans to create an Ocean Cleanup Array that could remove 7,250,000 tons of plastic waste from the world’s oceans…

A Youtube Video: How the oceans can clean themselves: Boyan Slat at TEDxDelft

View Photos Gallery, Inhabitat
19-year-old Boyan Slat has unveiled plans to create an Ocean Cleanup Array that could remove 7,250,000 tons of plastic waste from the world’s oceans. The device consists of an anchored network of floating booms and processing platforms that could be dispatched to garbage patches around the world. Instead of moving through the ocean, the array would span the radius of a garbage patch, acting as a giant funnel. 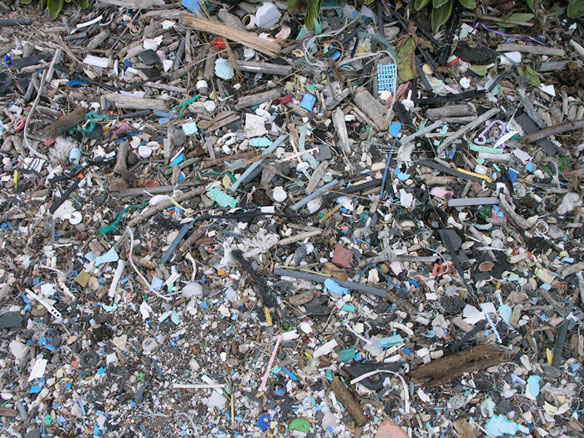 Plastic debris washed at the high tide line. Marine birds, turtles, and other creatures can not differentiate these materials from various foods and sometimes die from ingesting plastic. Captions and Photo source: Doug Helton, NOAA/NOS/ORR/ERD