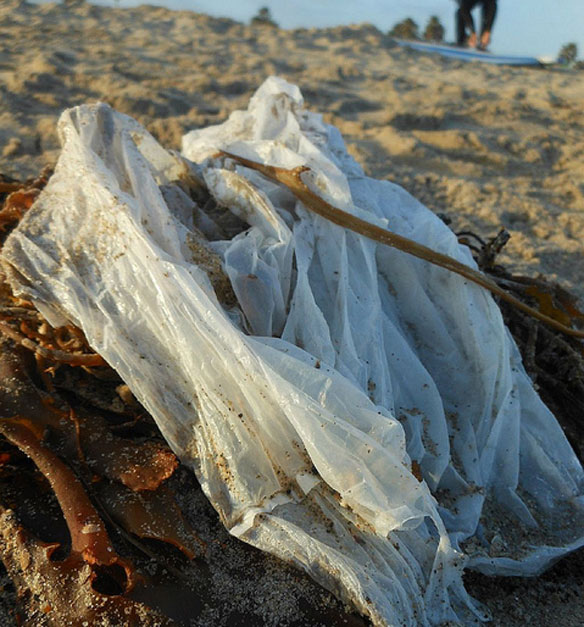 The California Grocers Association announced its support for a bill which proposes banning plastic bags across the entire state, a move which has given the bill a significant public boost.

The bill, SB 405, would prohibit single use plastic bags from being distributed in pharmacies and grocery stores beginning January 1st, 2015…