Keeping The Coasts of Lofoten, Vesterålen And Senja Free From Oil And Gas Exploration 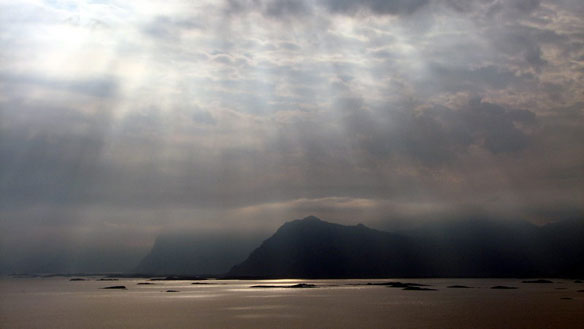 Lofoten islands. “Norway is one of the world’s largest oil and gas developers, with an economy largely dependent on the oil sector…” Photo source: ©© Aina

The new government of Norway has committed to protecting valuable areas of the ocean from being impacted by petroleum activities, putting the value of nature in front of the need for oil.

“This is not just a victory for all of us who have spent countless hours and years fighting for it. It is first and foremost a great victory for nature, including cod, seabirds, the world’s largest coldwater coral reef, and for renewable jobs and the transition to a 100% renewable society,” said Nina Jensen, CEO of WWF-Norway.

Uncertainty grew during the Norwegian election campaign on whether a new government would open up areas of Lofoten, temporary protected since 2001, for oil drilling as a reaction to pressure from the industry.

But minority parties fought hard to ensure a permanent ban was in place to prevent any oil drilling and ensure these areas remain oil-free.

“This decision has bigger implications than just nature conservation. As Norway is one of the world’s largest oil and gas developers, with an economy largely dependent on the oil sector, suggesting it should keep some oil in the ground has been considered radical by some. “ said Ms Jensen.

In the past year the debate on carbon risk highlighted the need for an urgent shift from traditional energy sources like oil to renewable sources.

With this decision the new government has opened up a space for public debate and they have opened political space for WWF and a united NGO community to keep influencing and achieving big wins!