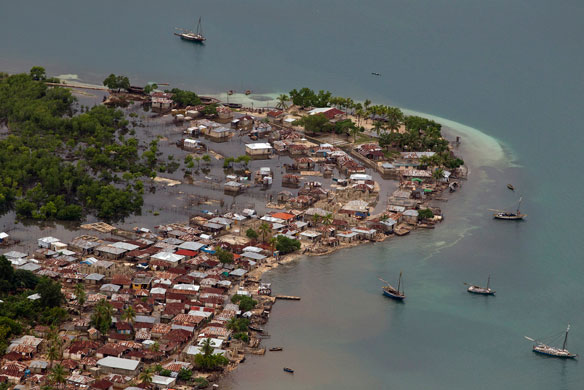 One year ago, Hurricane Sandy ravaged the Northeast United States, causing an estimated 68 billion dollars in damage and paralysing the world’s financial nerve centre. But days before, in the Caribbean, the same storm ran roughshod over Jamaica, Haiti, Cuba and other countries, causing widespread loss of life and destruction that the region is only beginning to recover from.