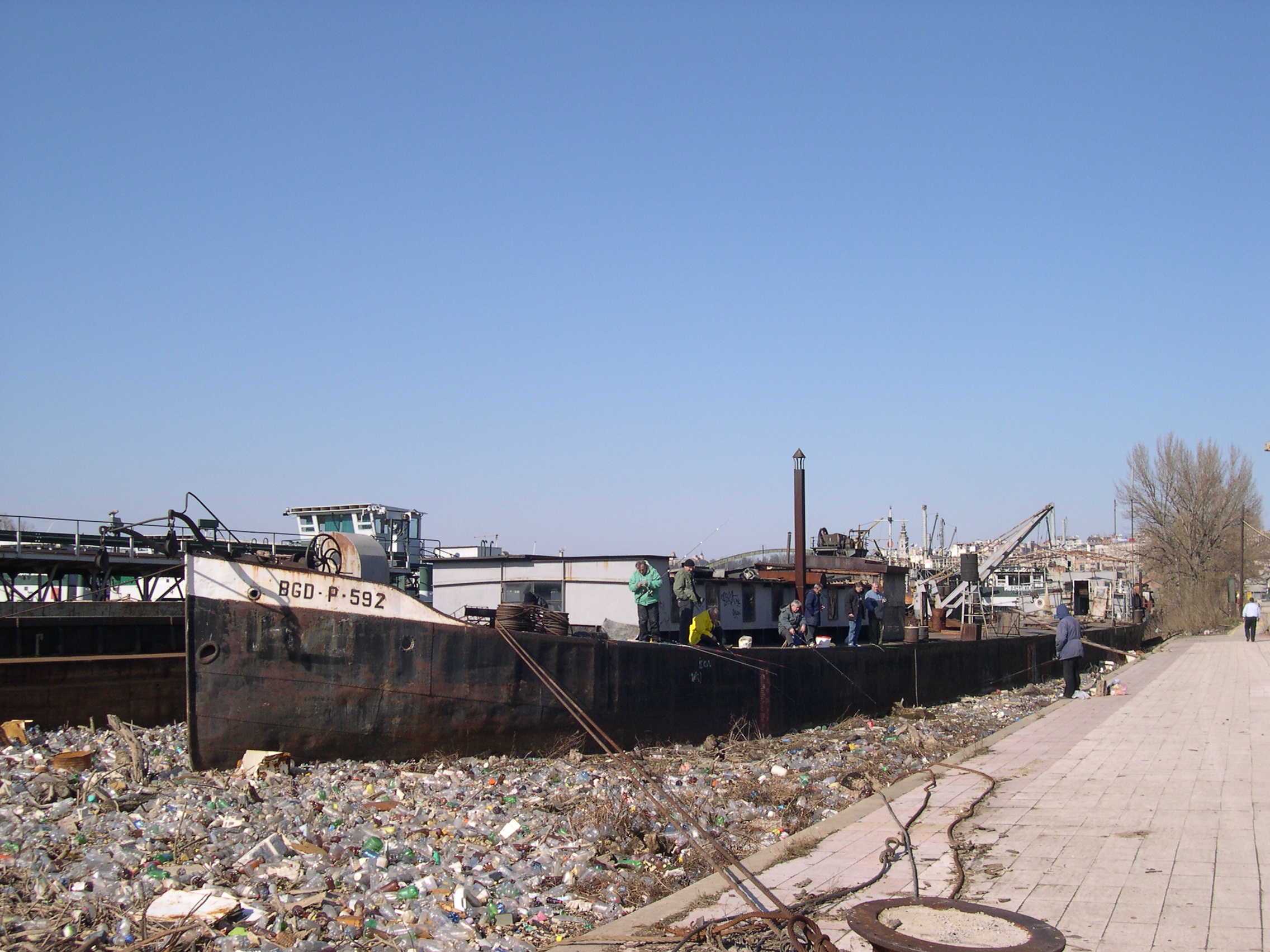 The Danube Carries 1,500 Tons Of Plastic Litter Into The Black Sea 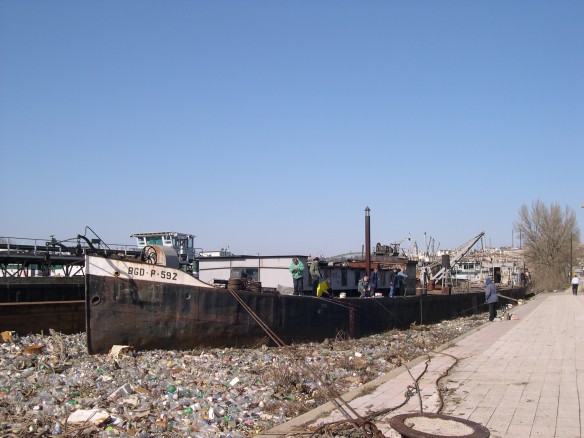 Extreme plastic pollution on the Sava River. The Sava is a river in Southeast Europe, a right side tributary of the Danube riverflows through Slovenia, Croatia, along the northern border of Bosnia and Herzegovina, and through Serbia. Photo source: ©© Limbic

Researchers from Vienna University have found shocking results when examining samples from the Danube’s water: there are less fish larvae in the river than drifting plastic items.

On average, there are 317 plastic items while only 275 fish larvae in 1,000 m³ of water. Even the researchers were surprised by the results…

Plastic replacing fish in the Danube, Austrian Times
“…almost 80 percent of the plastic waste appears to be of industrial origin and is in the form of flakes and pellets, and that the situation was probably the same at other rivers around the world – describing what they had found as a “global phenomenon”…