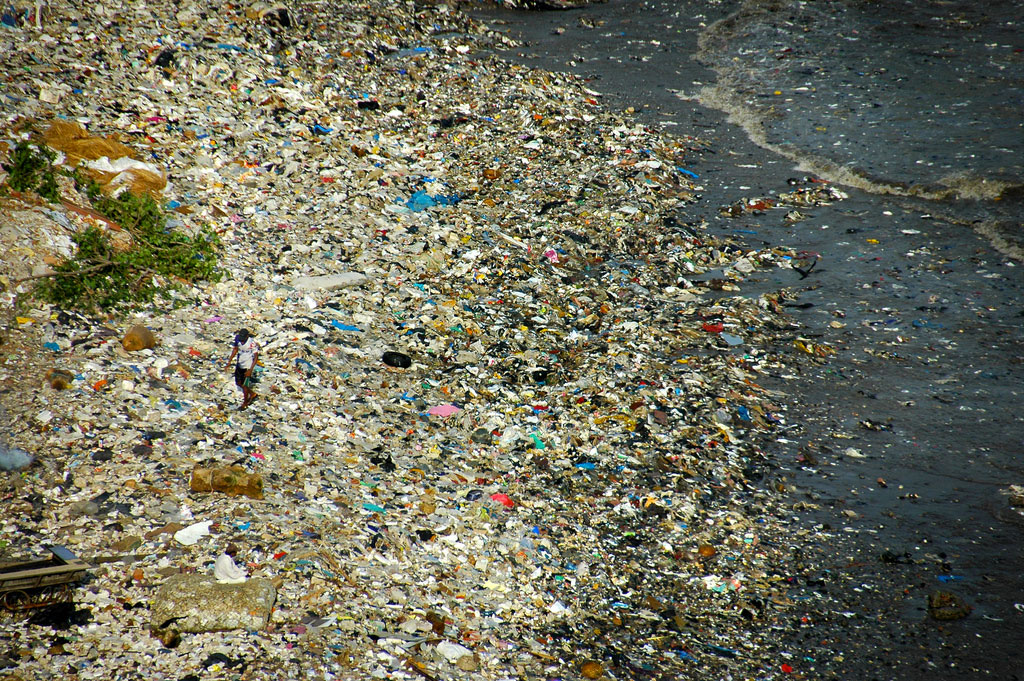 With Millions of Tons of Plastic in Oceans, More Scientists Studying Impact 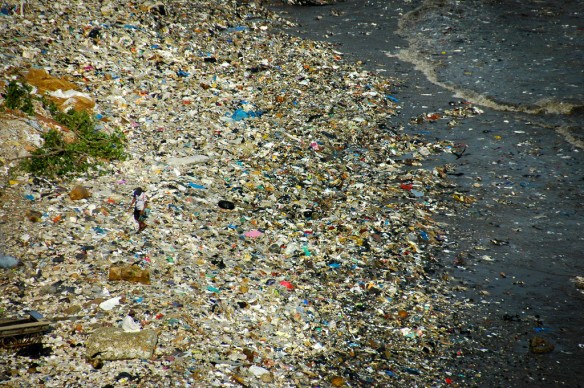 Consider this: The amount of global trash is expected to rise every year for the rest of the century. With no intervention, the growing garbage heap won’t even peak by 2021.

Since most marine debris originates on land, that grim prognosis, say researchers at the University of Georgia, could spell disaster for the oceans, creating an environmental hazard often compared in scope with climate change…

Plastic Pollution: When The Mermaids Cry: The Great Plastic Tide
The world population is living, working, vacationing, increasingly conglomerating along the coasts, and standing on the front row of the greatest, most unprecedented, plastic waste tide ever faced.
Washed out on our coasts in obvious and clearly visible form, the plastic pollution spectacle blatantly unveiling on our beaches is only the prelude of the greater story that unfolded further away in the world’s oceans, yet mostly originating from where we stand: the land…