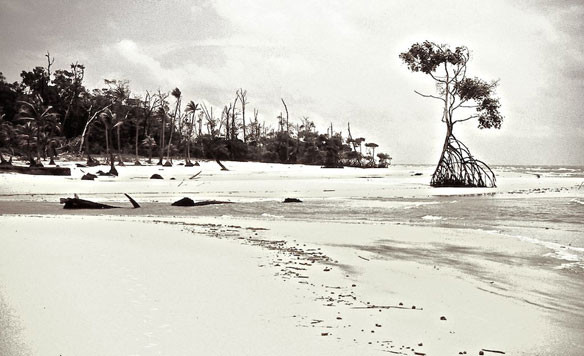 The world is losing its mangroves at a faster rate than global deforestation, the United Nations revealed, adding that the destruction of the coastal habitats was costing billions in economic damages and impacting millions of lives.

In a new report “Importance of Mangroves: A Call to Action” launched September 29th, at the 16th Global Meeting of the Regional Seas Conventions and Action Plans, held in Athens, Greece, the UN Environment Programme (UNEP) warned that the deforestation of the planet’s mangroves was exceeding average global forest loss by a rate of three to five times, resulting in economic damages of up to $42 billion annually and exposing ecosystems and coastal habitats to an increased risk of devastation from climate change…