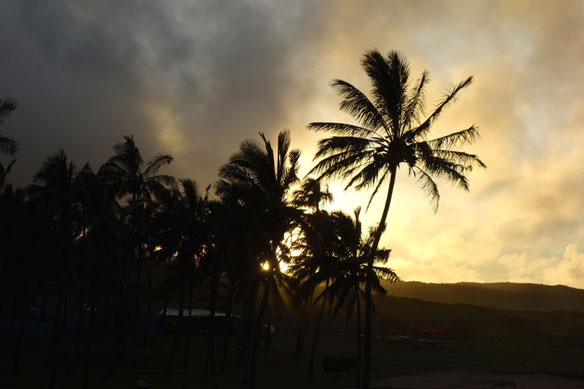 2014’s ranking as the “hottest year on record” is part of a larger climate trend. The overall warming trend is more important than the ranking of an individual year. The United Nations WMO has released its latest findings regarding its global temperature analysis in advance of climate change negotiations scheduled to be held in Geneva from 8 to 13 February.

Despite claims by the government of Liberia that it is committed to a coastal defense plan in order to save the city of Buchanan from sea erosion, beach sand mining in Central and Upper Buchanan continues on a weekly basis.