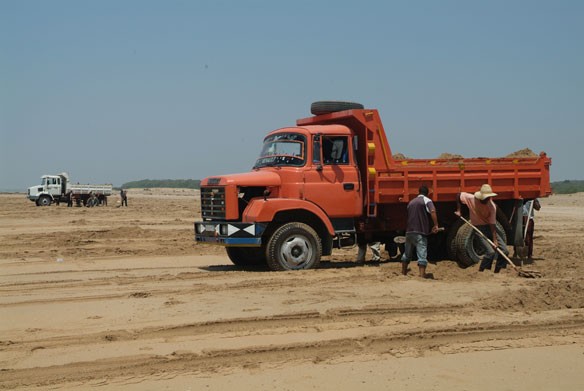 Despite claims by the government of Liberia that it is committed to a coastal defense plan in order to save the city of Buchanan from sea erosion, beach sand mining in Central and Upper Buchanan continues on a weekly basis…