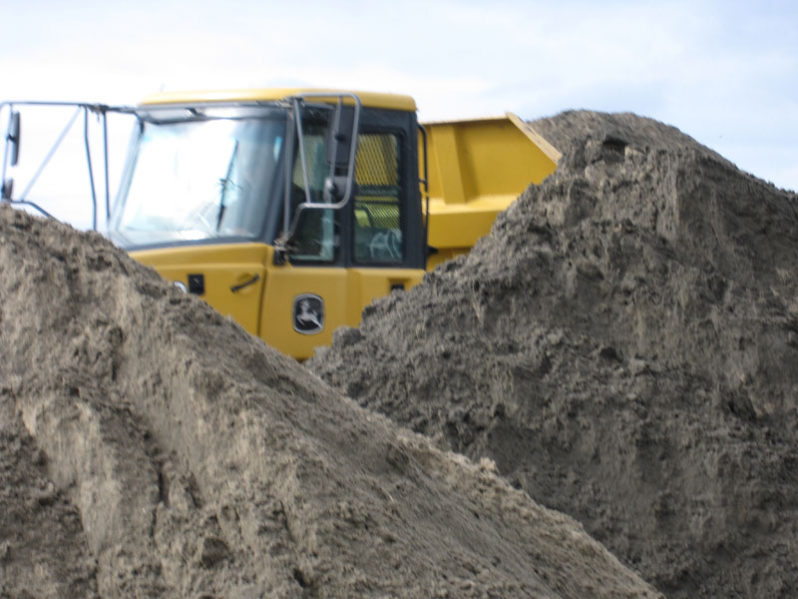 A lawsuit was filed filed against the Trump administration to defend the Coastal Barrier Resources Act (CBRA) against Secretary of the Interior David Bernhardt’s unlawful ‘Excavation Rule,’ which allows taxpayer money to be used for dredging sand from protected coastal areas…

In recent years, large scale sand-mining, which is banned in St. Eustatius, has taken place at Zeelandia beach. Although efforts were made to block vehicle access to the beach, individuals have, through the removal of vegetation, created a path in between the sea grapes to drive onto the beach. 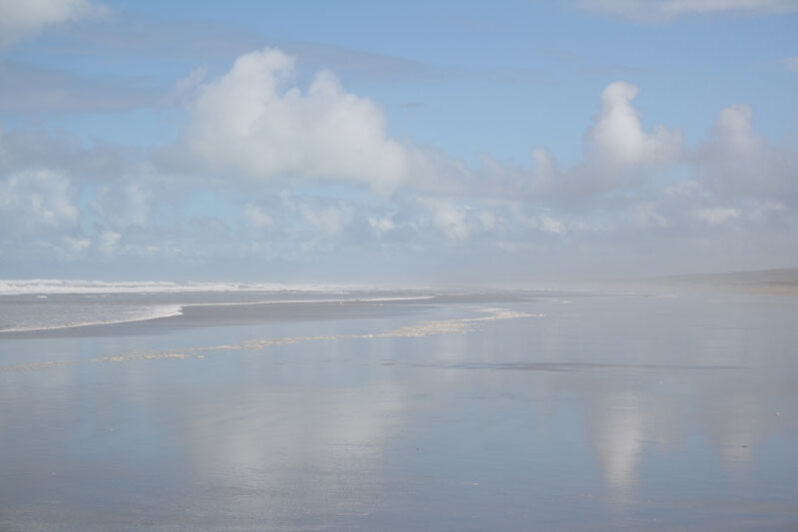 Trans-Tasman Resources has been involved in a protracted legal battle over a proposed sand mining project off the New Zealand coast, which would see 50 million tonnes of sediment lifted and processed a year to mine for iron ore beneath the waves.

The recent killing of a reporter in India’s Uttar Pradesh state has exposed the dangers for journalists covering illegal sand mining and construction in the country. The sand mining industry is laden with corruption, and this puts journalists who cover the topic at an increased danger. 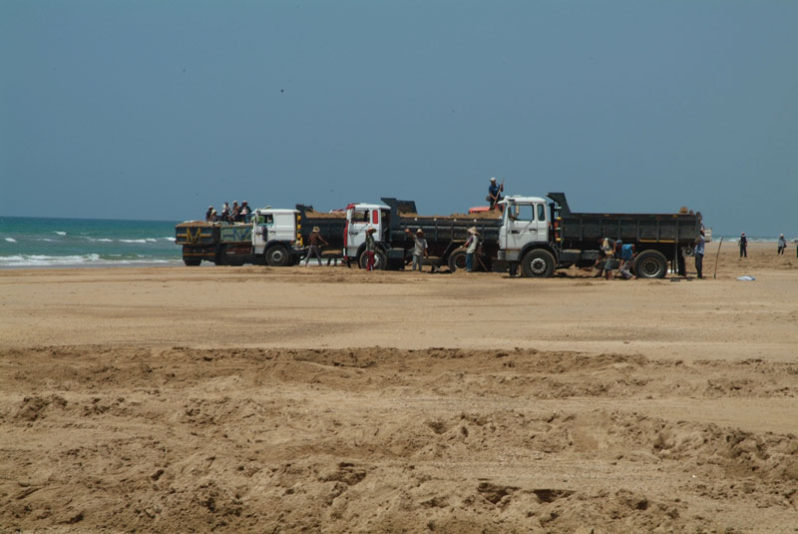 Residents are pleading with the government to come to their aid as illegal miners continue to mine sand and causing grave environmental hazard to the community. They say that there is continuous 24-hour, 7-day beach mining taking place.

Could we run out of sand? Scientists adjust how grains are measured

We are astounded to discover there are more stars in the universe than grains of sand on our beaches.

As Myanmar farmers lose their land, sand mining for Singapore is blamed 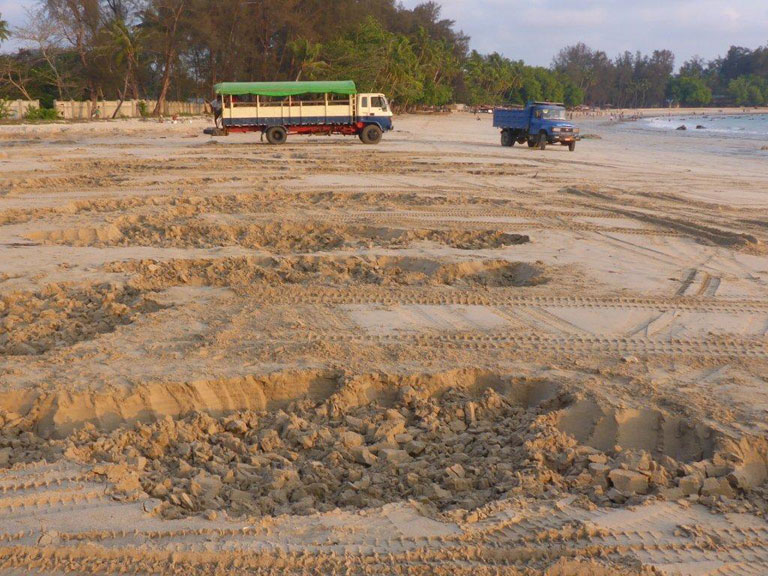 Both the Myanmar government and the company whose ships do the dredging in Chaungzon, deny the dredging is causing exacerbated erosion, as local farmers and politicians worry. 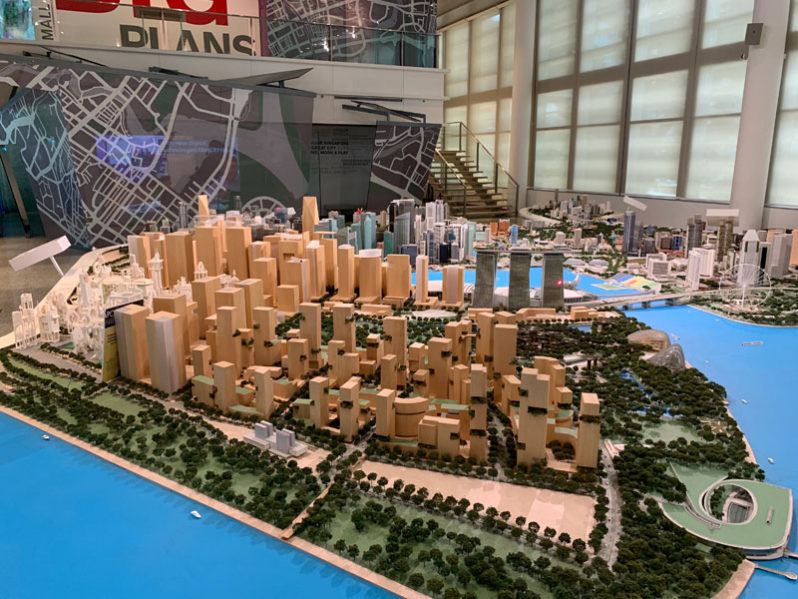 Singapore’s added construction plan (in brown), 01-2020. Photograph: © SAF — Coastal Care Singapore’s expansion has been a colossal undertaking. It is not merely a matter of coastal reclamation: Singapore is growing vertically as well as horizontally. This means that the nation’s market needs fine river sand—used for beaches and concrete—as well as coarse sea […] 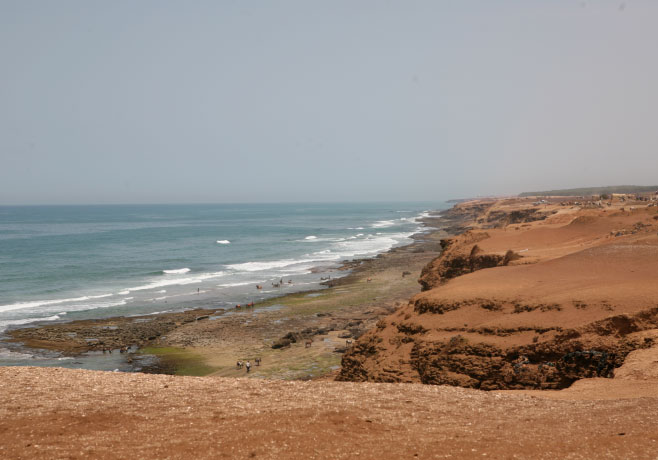 The Canary Islands archipelago has been slammed for using Sahara sand to maintain one of its beaches. The works were also criticized for violating the procedure set by the islands’ authorities.