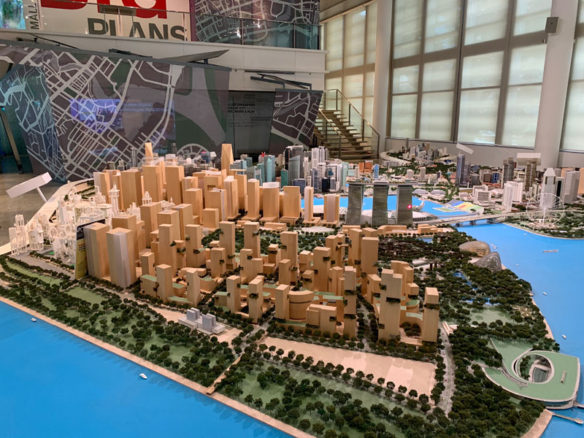 Singapore’s added construction plan (in brown), 01-2020. Photograph: © SAF — Coastal Care
Singapore’s expansion has been a colossal undertaking. It is not merely a matter of coastal reclamation: Singapore is growing vertically as well as horizontally. This means that the nation’s market needs fine river sand—used for beaches and concrete—as well as coarse sea sand to create new ground. Captions: Harvard Design Magazine (09-07-2015)

There has probably never been a better time to be in the sand business. The world uses nearly 50bn tonnes of sand and gravel a year—almost twice as much as a decade ago. No other natural resource is extracted and traded on such an epic scale, bar water…

Sand Wars, An Investigation Documentary, By Award-Winning Filmmaker Denis Delestrac (©-2013)
“Sand is the second most consumed natural resource, after water. The construction-building industry is by far the largest consumer of this finite resource, followed by the land reclamation industry. The Sand business has been estimated to be a $70 billion industry, worldwide…” — Denis Delestrac (©-2013).