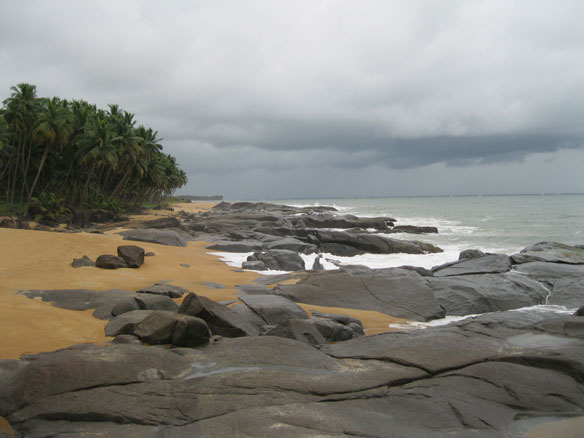 Liberia: Illegal Sand Mining Heightened, All’Africa
Despite efforts by the government to put a halt to illegal sand mining which is blamed on sea and other form of erosions across Liberia, others have refused to yield to the orders as sand mining is said to be at a renewed height and reinvigorated pace in the region…

Liberia: Bans Beach Sand Mining, All’Africa
The Government of Liberia through the Ministry of Lands, Mines and Energy (LME) has announced that it would be closing all beaches throughout the country from sand mining.

Liberia: Coastal Residents Evicted As Anti-Erosion Project in Grand Bassa Lacks Funding, All’Africa
Coastal residents are being evicted with no compensation to make way for a project to stop catastrophic sea erosion. “While the sea is treating our life the government is also worrying us by breaking home down with no proper relocation and compensation,” said Prince Jlantee, chairman of Fanti Town in Buchanan.”The government had already started breaking houses down. They have broken over 25 houses.”
In the past several months, erosion has destroyed more than 37 structures, while the ocean has been moving one to two meters inland during the raining season… 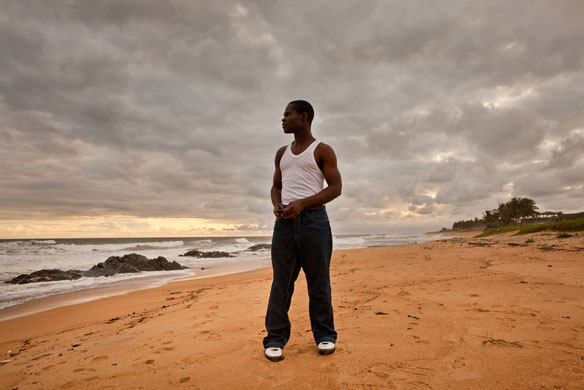