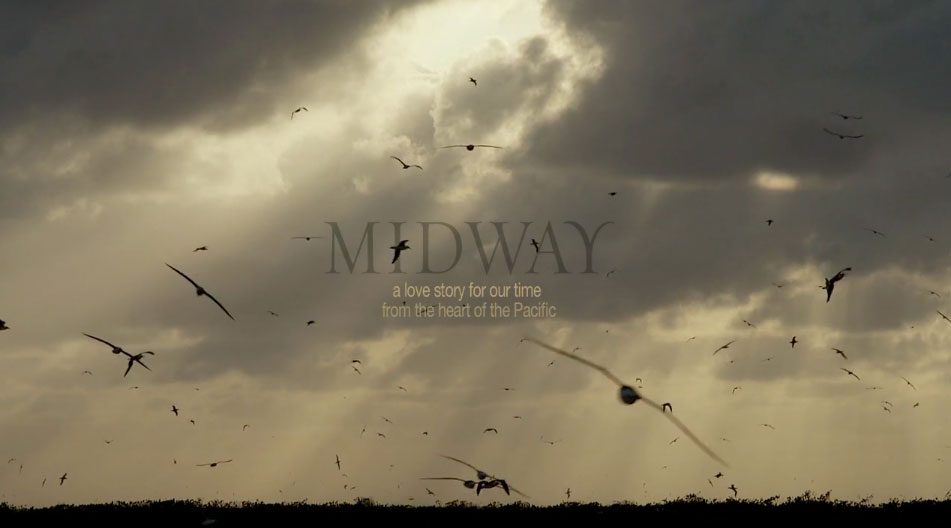 “Midway.” A Love Story for our Time from the Heart of the Pacific”—By Chris Jordan, Midway Film 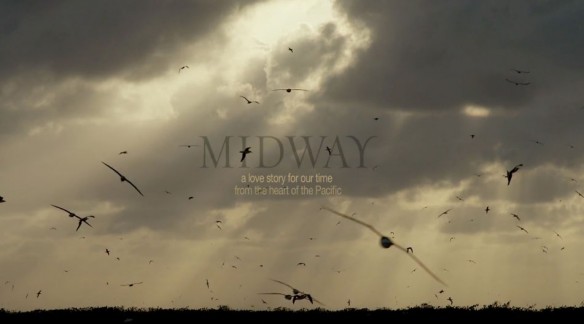 WATCH: “Midway” A love story for our time from the heart of the Pacific”—By Chris Jordan, Midway Film

A shocking film from Midway Island in the North Pacific Ocean, by Midway Film.

Biodegradable Plastics Are as Persistent as Regular Plastics, Study Finds, Yale E360(03-19-2015)
Plastics designed to degrade don’t break down any faster than their conventional counterparts, according to research published in the journal Environmental Science and Technology…