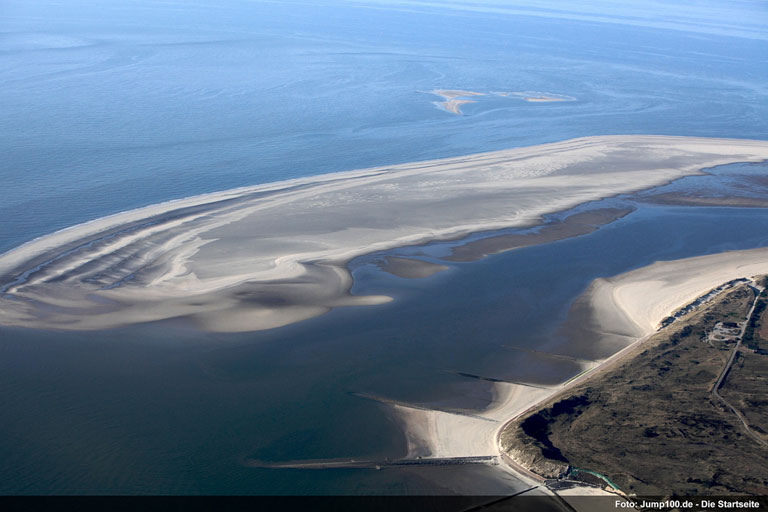 Lenses of Fresh Water Under Langeoog 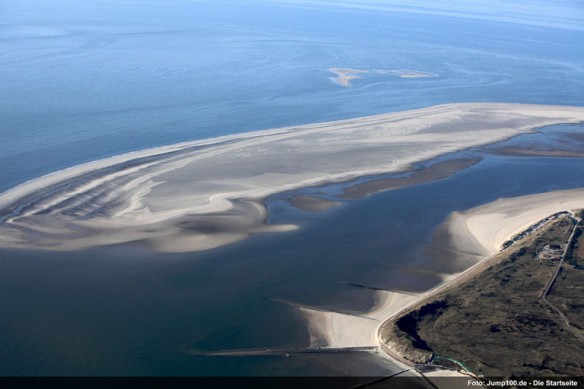 Langeoog is one of several sandy barrier islands along Germany’s North Sea coast. The island, about 8 kilometers (5 miles) north of the German mainland, formed about 2,800 to 2,200 years ago. Dunes began to develop about 1,900 years ago, but the island was mainly sand until soils formed and vegetation arrived about 1,200 years ago.

The Advanced Land Imager (ALI) on the Earth Observing-1 (EO-1) satellite captured this image of Langeoon on July 13, 2013. 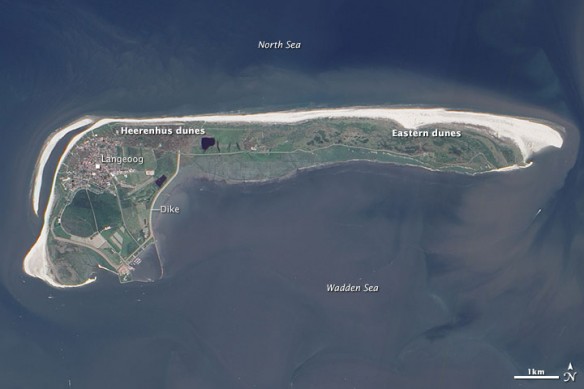 All those people need to drink, and that could put a strain on the island’s fresh water aquifers. Like many other islands, a relatively shallow lens of lower density fresh water floats above the heavier salt water underlying the island. In Langeoog’s case, there are two main fresh water lenses. One lies below the Heerenhus dunes on the western side of the island. The other is beneath the Eastern dunes on the other end. The surface lakes in the lowlands separating the dunes fields are salty.

Wells were used to tap the lens on the island’s western side in an area west of town in 1909, but these wells had to be abandoned in 1989 due to bacterial contamination. Now the town now relies on wells to its northeast in the Heerenhus dunes.

So far, the larger lens of fresh water under the dunes on the far eastern side of the island has not been tapped…

For Vulnerable Barrier Islands, A Rush to Rebuild on U.S. Coast, By Rob Young, Yale E 360 (01-18-2015)
Despite warnings from scientists, new construction continues on U.S. barrier islands that have been devastated by storms. The flood protection projects that accompany this development can have harmful consequences for coastal ecosystems being buffeted by climate change.