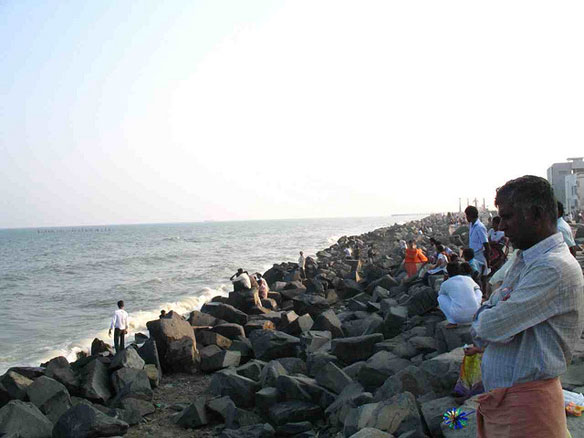 Beaches and coasts are amazing wonders of nature. India’s coastline stretches for around 7,500 kilometers. Yet, as much as 40% of India’s coastline is eroding at an alarming level, not only in Tamil Nadu and Puducherry, but also in many other beaches. 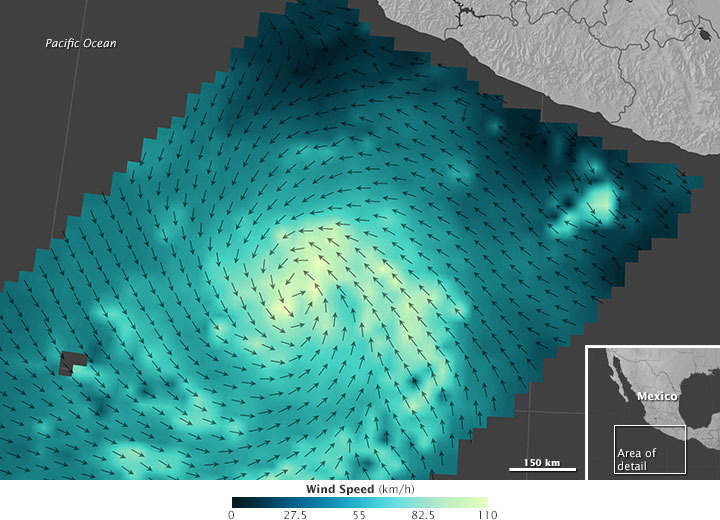 Hurricane Blanca, the second named storm of the eastern Pacific season, alternated between interesting and alarming, dynamic and stagnant in the first week of June 2015. The storm set a record as the earliest second hurricane in an eastern Pacific season. The west coast of Mexico should prepare for a battering this summer into the fall. 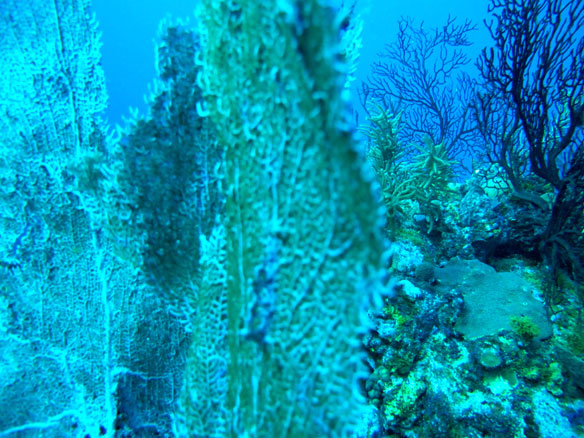 As the ocean absorbs atmospheric carbon dioxide released by the burning of fossil fuels, its chemistry is changing. 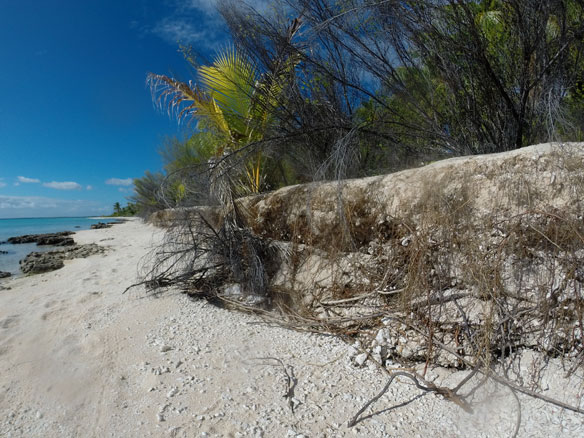