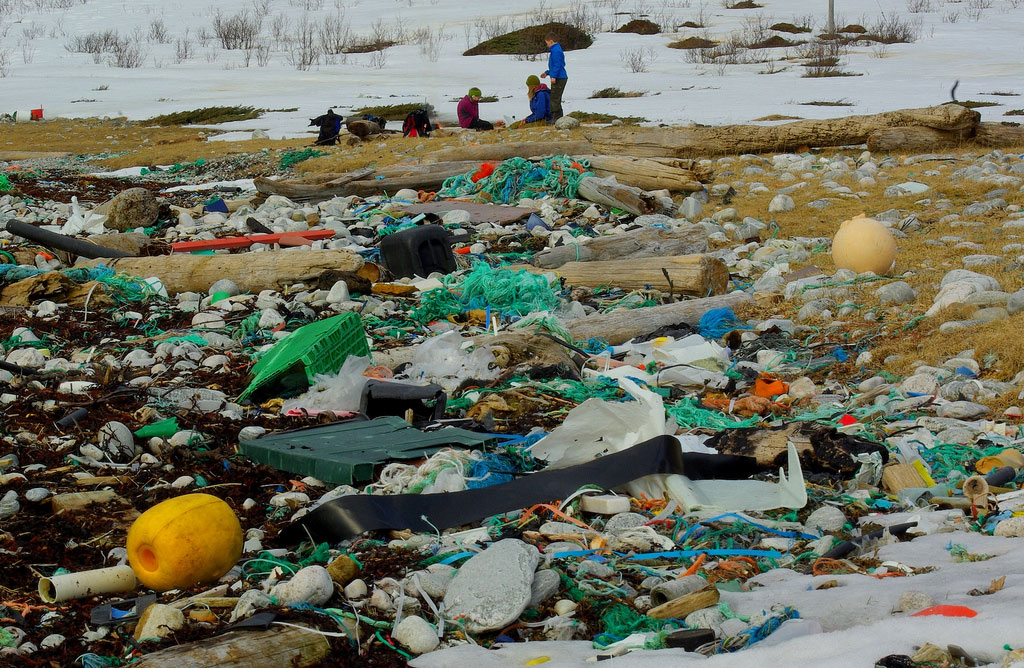 Plastic Litter Taints the Sea Surface, Even in the Arctic 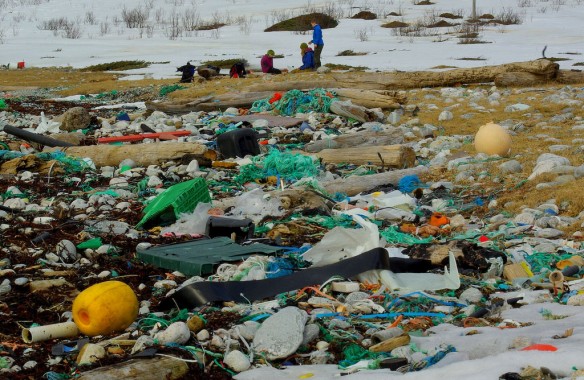 For the first time, researchers show that marine litter can even be found at the sea surface of Arctic waters. Though it remains unclear how the litter made it so far north, it is likely to pose new problems for local marine life, the authors report…