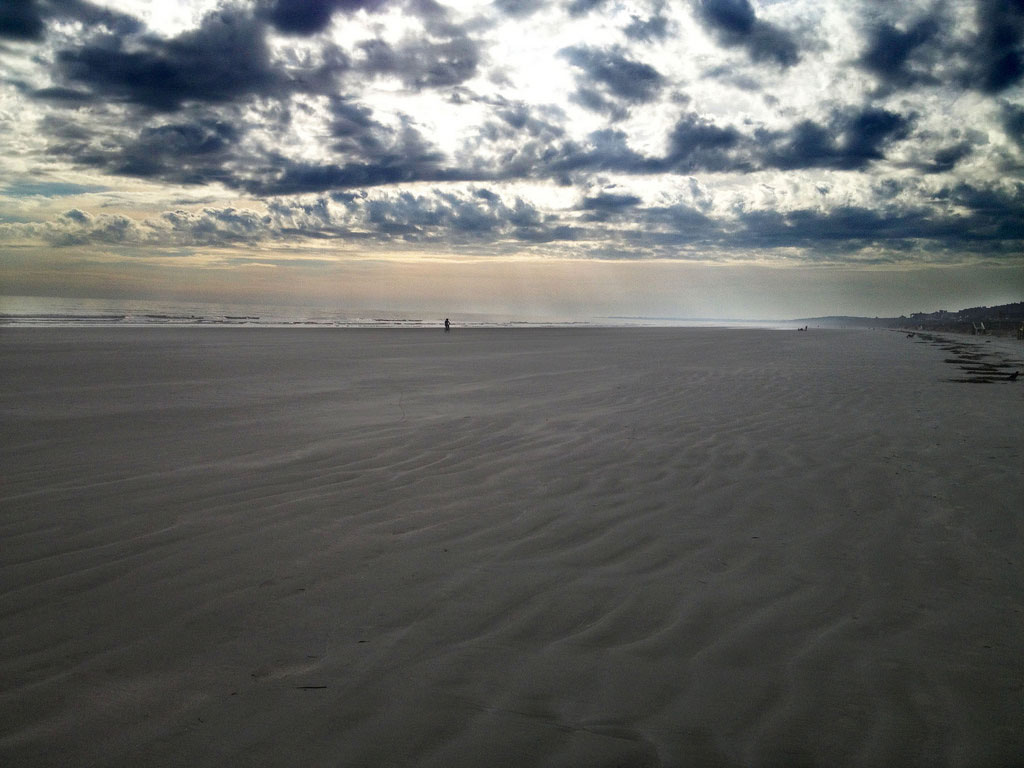 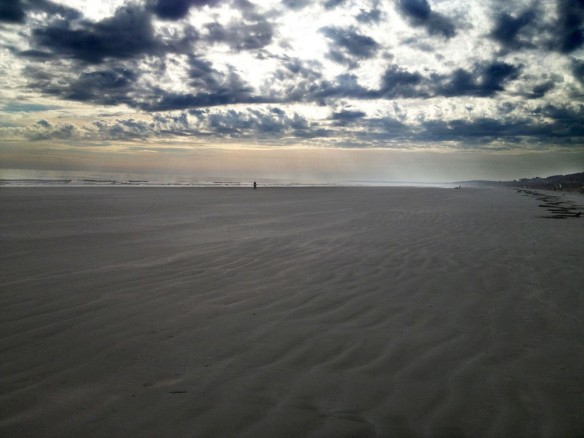 Kiawah Developer Denied Permits for Capt. Sam’s Spit Sea Walls, SC; (12-10-2014)
The South Carolina’s Supreme Court has ruled against granting a permit for a sea wall and revetment on Capt. Sam’s Spit – the wildlife-rich, 150-acre spit that is a prized piece of disappearing natural coast…