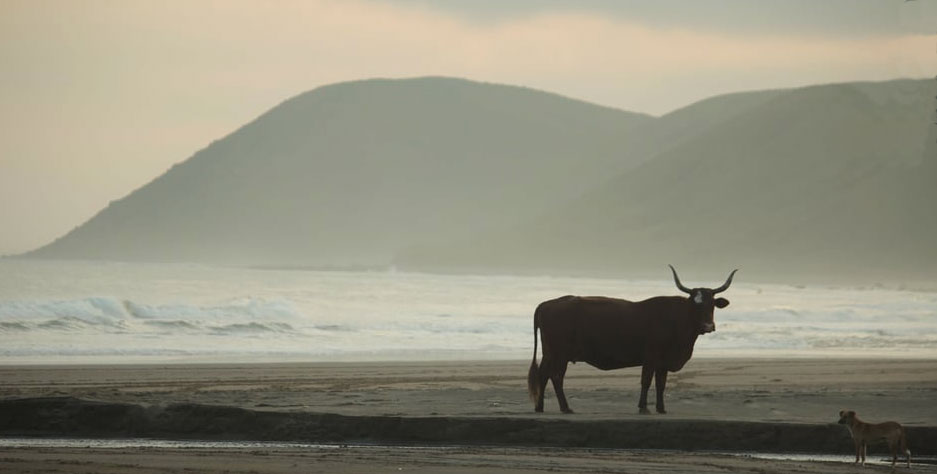 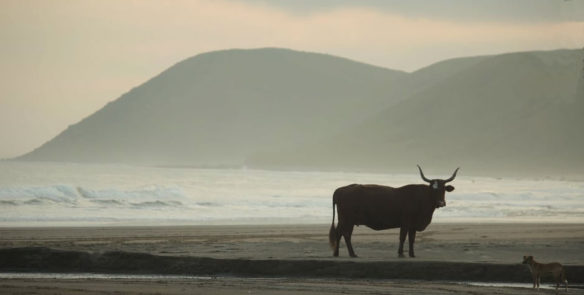 Riley Grunenwald’s “The Shore Break” is an engrossing documentary presenting an engaging standoff between corrupt pro-mining forces and a South African coastal community. The drama is structured around two diametrically opposed protagonists…

“A gorgeous stretch of the Wild Coast is the object of contention among locals, international business interests and a pro-development national government. An Australian company has proposed opening an ambitious beach sand mining operation to tape the region’s huge stores of titanium…”

See and Learn More on: The Shore Break Movie Website

“The Shore Break”: A struggle of extremes plays out on South Africa’s Wild Coast, Intercontinental Cry (04-30-2016)

Durban 2015 Review: THE SHORE BREAK Tries To Stem The Tide, But Only Time Will Tell, Twitch Film
Update on the story: The fight is ongoing at all levels. According to Grunenwald, since the film’s conclusion…