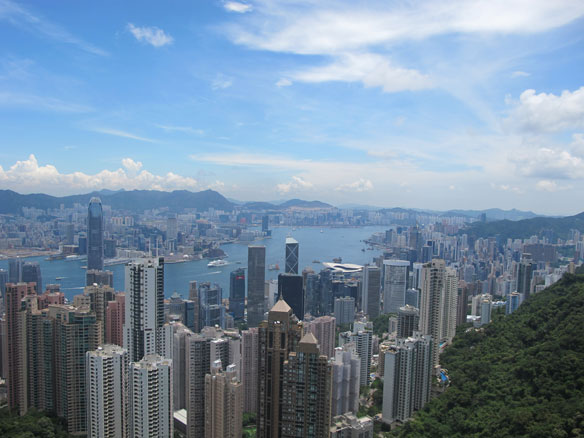 A deluge of garbage is overwhelming Hong Kong beaches. In what some refer to as a trash ‘tsunami,’ Hong Kong beaches have seen an estimated six to 10 times the usual amount of trash recently. And most of that garbage is plastic that won’t easily decompose.

Trash washing up on beaches isn’t unheard of for Hong Kong, but this amount of trash is abnormal…

Hong Kong Searches for a Culprit as Garbage Piles High on Beaches; The New York Times (07-11-2016)
Trash on beaches is an unwelcome reality for people in Hong Kong, as it is in many places in the world. In recent days, however, the city’s shores have been inundated by an overwhelming amount of debris, prompting public complaints and a search for the source of the refuse…