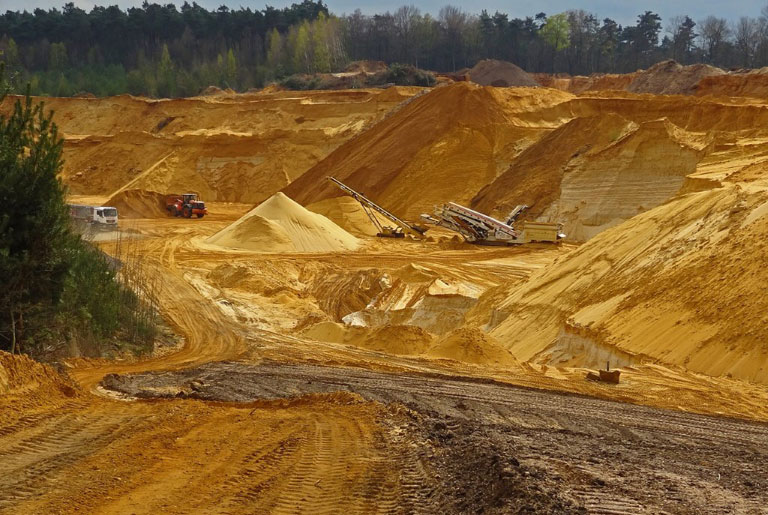 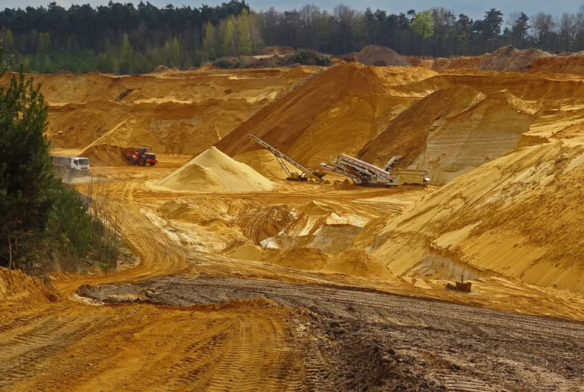 Open pit sand mining. Photo is in the Public Domain.

An investment company wants to build a sand mining and processing plant in 2 Wisconsin counties, that would eliminate about 17 acres of pristine forested wetland, according to plans being reviewed by state and federal regulators.

Wetlands are valuable habits for fish and wildlife and control flooding. Approval of the project would mean the largest single loss of wetlands for a sand project since at least 2008, and it could jeopardize Halls Creek, a tributary of the Black River…