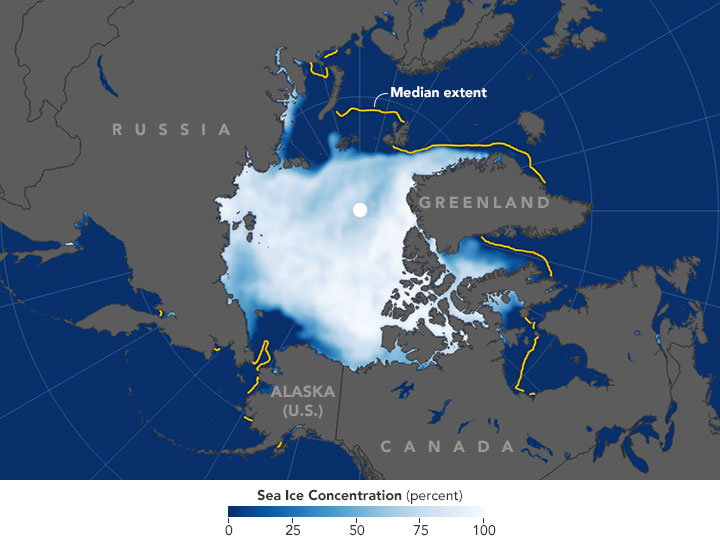 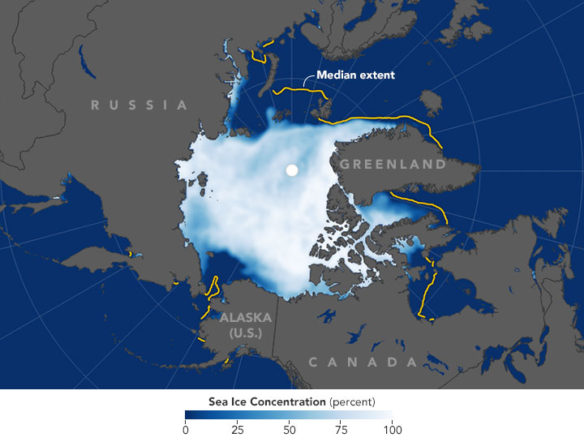 This map shows the average concentration of Arctic sea ice for November 2016. Opaque white areas indicate the greatest concentration, and dark blue areas are open water. All icy areas pictured here have an ice concentration of at least 15 percent (the minimum at which space-based measurements give a reliable measure), and cover a total area that scientists refer to as the “ice extent.” NASA Earth Observatory images by Joshua Stevens, using data from the National Snow and Ice Data Center. NASA / Earth Observatory (12-06-2016)

Crazy warm winters haven’t pushed Arctic ice beyond a “tipping point.” Every ton of CO2 we don’t emit saves 32 square feet of it…

Growing Pains: Arctic Sea Ice at Record Lows, NASA / Earth Observatory (12-06-2016)
Every northern fall and winter, cooling ocean and air temperatures cause the floating cap of Arctic sea ice to grow from its annual minimum extent toward a maximum between February and April. So far in 2016, though, the Arctic Ocean and neighboring seas have been slow to freeze, setting both daily and monthly record lows… 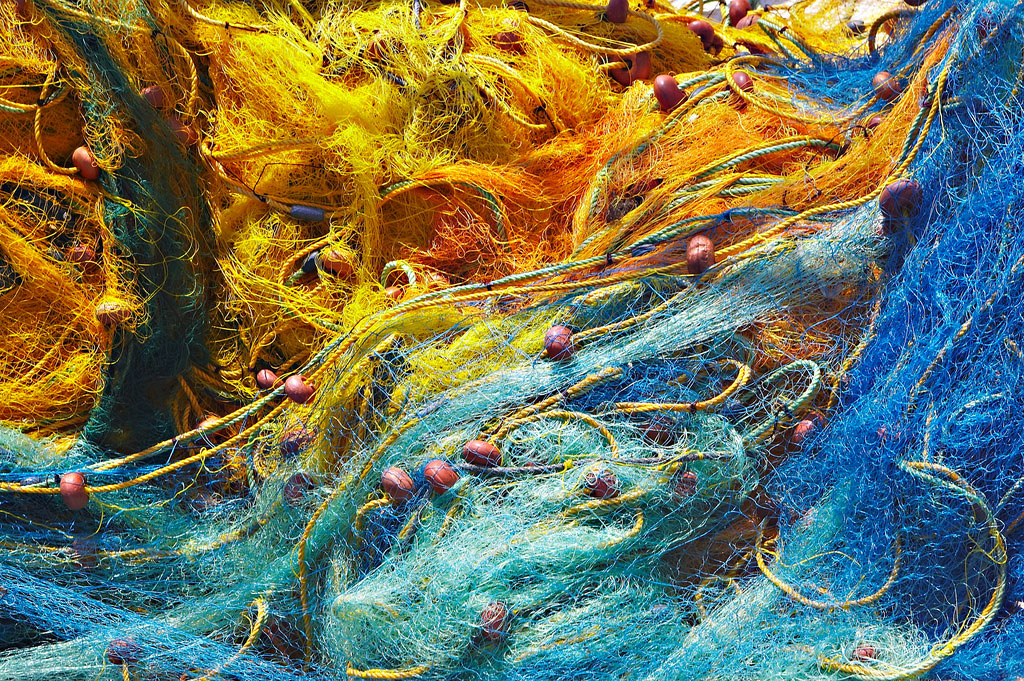