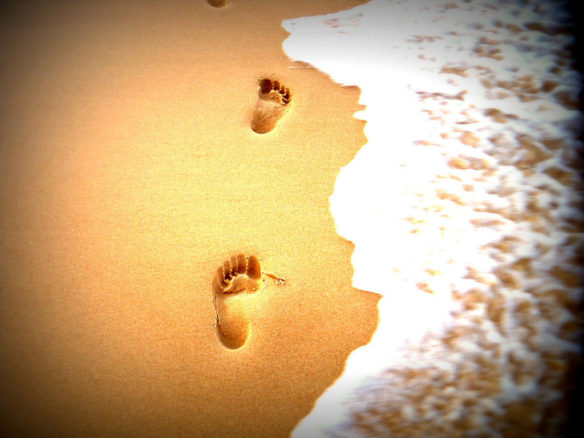 Scientists are planning to march on Washington to express their support for rigorous scientific research.

“This is a non-partisan issue that reaches far beyond people in the STEM fields (science, technology, engineering and math fields of study) and should concern anyone who values empirical research and science.”

“The March for Science will take place on April 22, 2017, in DC. We hope to see you in D.C. and around the world! #ScienceMarch…Public pressure can be an effective tool against censorship!..”