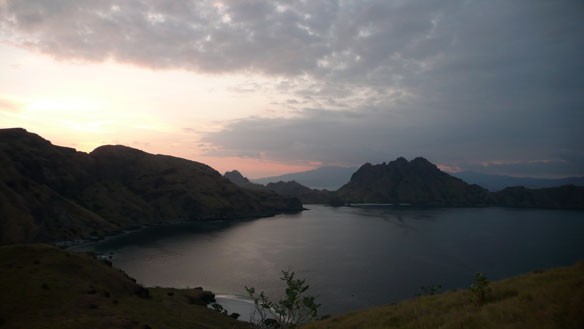 Whanganui River now has the legal status of a person under a unique Treaty settlement passed into law today. It’s believed to be a world first.

The settlement means the river, the third-longest in the country, has all the rights, duties and liabilities that come with personhood.

The river would be represented by two officials, one from the Whanganui iwi and the other from the Crown.

Whanganui River the first in the world to be given legal status as a person; Newshub (03-15-2017)
The Whanganui River has been given the legal status of a person under a treaty settlement bill that’s just been passed by parliament. It’s believed to be a world first.