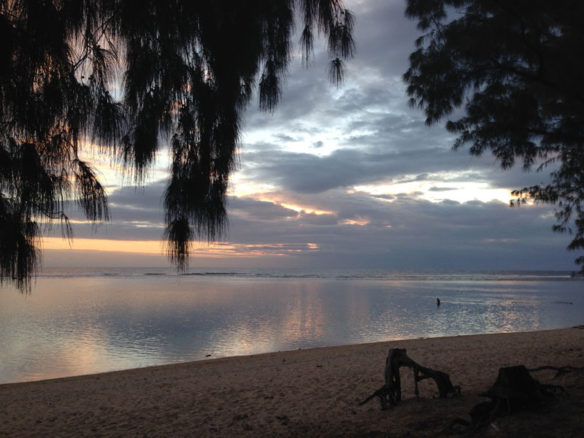 The first-ever United Nations summit on oceans, June 9th, wrapped up with a global agreement to reverse the decline of the ocean’s health, and more than 1,300 pledged actions for protecting the blue.

“The bar has been raised on global consciousness and awareness of the problem in the oceans,” the President of the UN General Assembly, Peter Thomson, told journalists in New York.

Mr. Thomson, whose native Fiji co-sponsored the event along with Sweden, said the organizers got what they wanted from the conference: “I’m 100 per cent satisfied with the results of this conference. Our aim was high. Our aim was to start the reversal of the cycle.”

The Ocean Conference ends today (June 9th) with the adoption by consensus of a 14-point Call for Action where the participating Heads of State and Government and senior representatives “affirm our strong commitment to conserve and sustainably use our oceans, seas and marine resources tor sustainable development.”

Speaking alongside Mr. Thomson, the Secretary-General of The Ocean Conference, Wu Hongbo, said the negotiated document lists specific measures “to galvanize global commitment and partnerships” for the oceans.

By Friday afternoon, more than 1,300 voluntary commitments had already been registered.