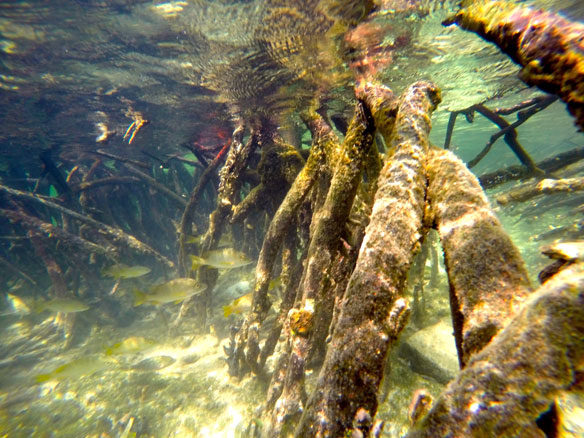 It’s almost a ritual: At least on one day every year, the heavens above Mumbai open up, and the metropolis of some 20 million below is inundated.

Mumbai is essentially a peninsula jutting into the Arabian Sea. Since the 1980s, the city’s population has more than doubled. That’s led to rapid urbanisation of the surrounding areas, as well as encroachment of the mangroves on the city’s edges.

Mangrove forests, found at the intersection of land and sea, are natural and vital flood barriers, especially as storms become more erratic and severe due to climate change…