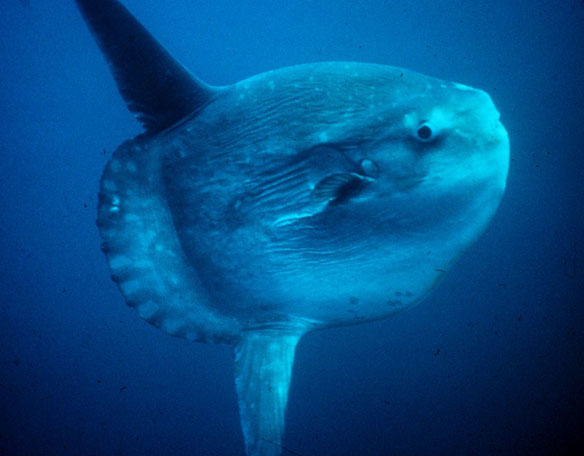 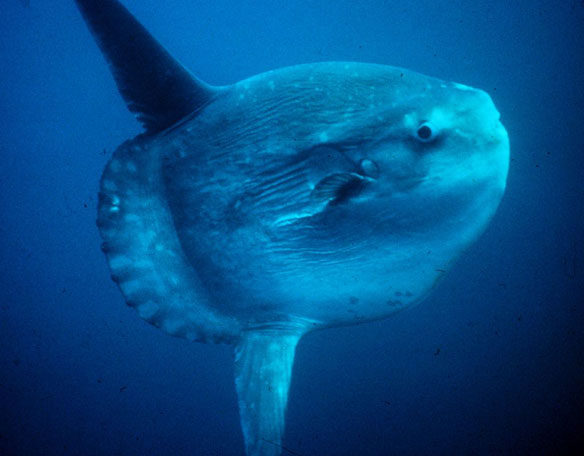 Sunfish Mola Mola. The ocean sunfish or common mola (Mola mola) is one of the heaviest known bony fishes in the world. NOAA

A giant sunfish has washed up on a beach in Santa Barbara, California, the first time this particular species of the animal has been sighted in the northern hemisphere in 130 years.

The sunfish measuring 2.05 metres (6ft 8 in) and weighing several hundred kilograms, or more than 600lb, was found on the beach of the Coal Oil Point Reserve in California…