The Destruction of the Environment: An Unfolding Tragedy for Humanity 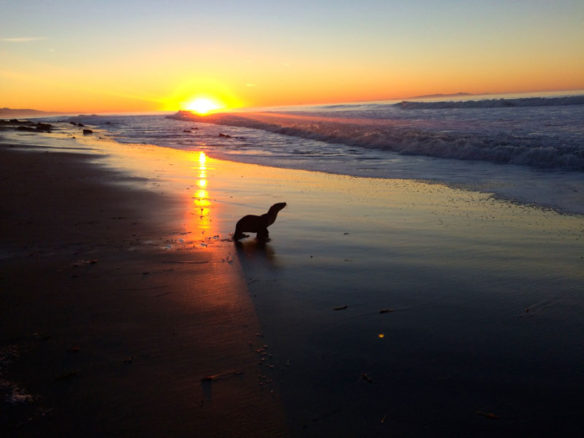 Late last year the World Wide Fund for Nature released their Living Planet Report for 2018. WWF’s estimates were stark: populations of mammals, birds, fish, reptiles, and amphibians have, on average, declined by 60 percent between 1970 and 2014.

The Earth is estimated to have lost about half of its shallow water corals in the past 30 years. A fifth of the Amazon has disappeared in just 50 years, and 2018 marked the worst level of deforestation in history.

The 2019 Global Risks Report from the World Economic Forum identified “Major biodiversity loss and ecosystem collapse (terrestrial or marine)” as both one of the most likely and most serious global risks with “irreversible consequences for the environment, resulting in severely depleted resources for humankind as well as industries…”