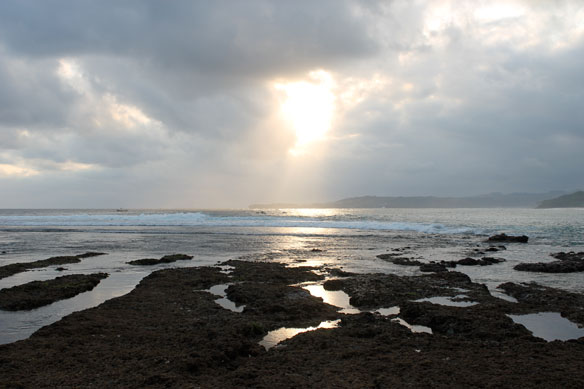 Since the first Earth Day, the planet’s CO2 levels have gone off the rails 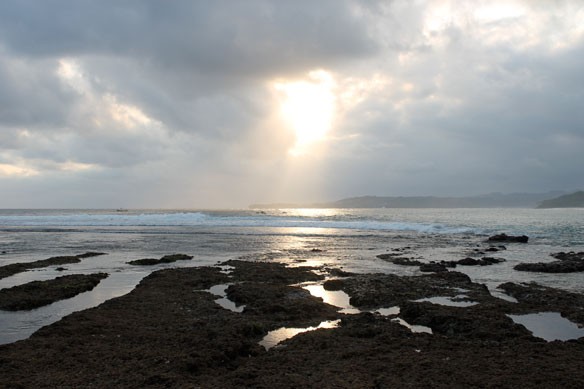 When Americans celebrated the first Earth Day on April 22, 1970, the planet’s atmosphere was markedly different than it is today. Nearly 50 years ago, scientists measured Earth’s levels of carbon dioxide — the planet’s most important greenhouse gas — at around 325 parts per million, or ppm.