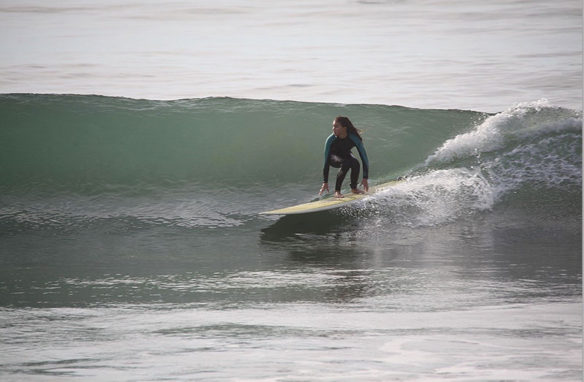 A new study paints a glaring divide between what parents want their kids to learn in school and what’s actually being taught.

Parents, regardless of political stripe, overwhelmingly want that to change.

In fact, according to a new poll conducted by NPR and Ipsos, more than 80 percent of parents are in favor of teaching of climate change in school…

The young Republicans breaking with their party over climate change; Guardian UK (04-12-2019)