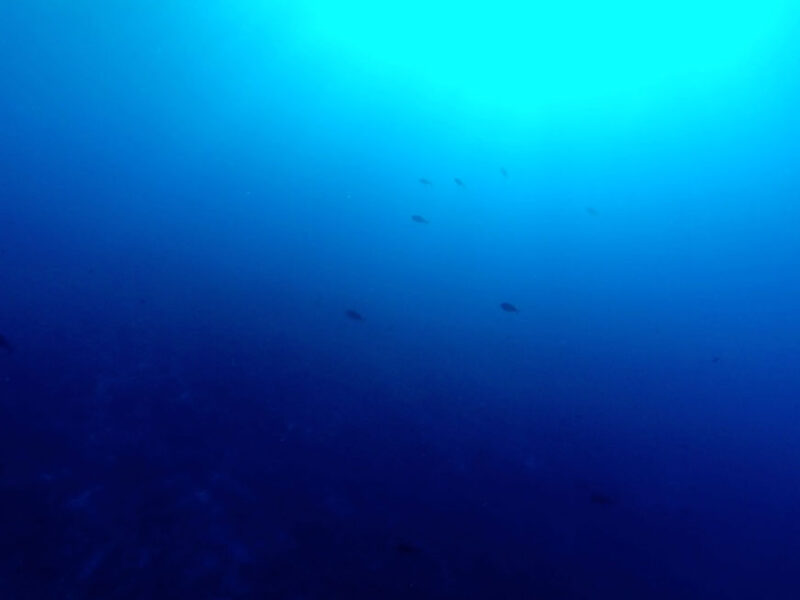 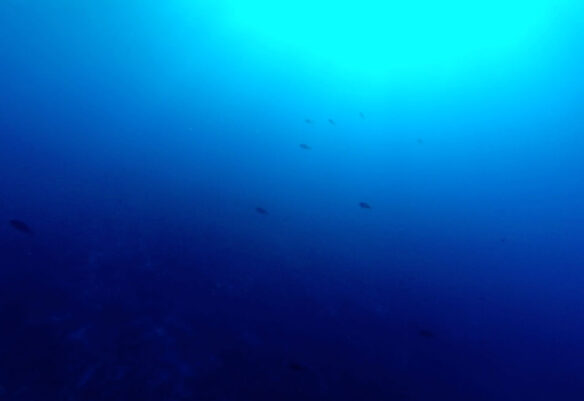 WATCH: “Fishpeople | Lives Transformed by the Sea; A Patagonia Film directed by Directed by Keith Malloy

Fishpeople tells the stories of a unique cast of characters who have dedicated their lives to the sea. Featuring Dave Rastovich, Kimi Werner, Matahi Drollet and more.

Available for the first time online!

Behind the Scenes of Keith Malloy’s “Fishpeople” Film; Patagonia