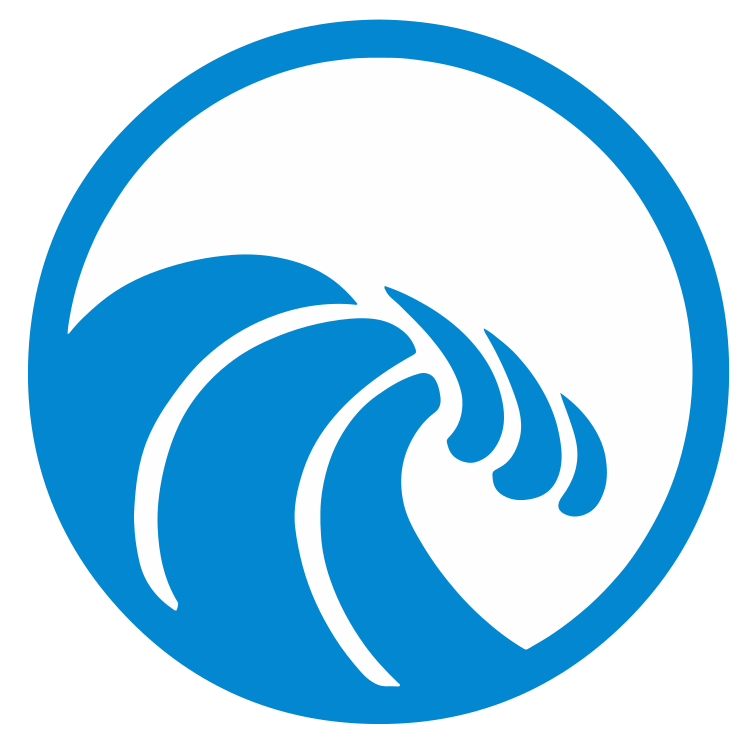 This annual Art and Poetry Contest is open to all California residents in grades K-12 (excluding families of Coastal Commission staff).
All entries must be uploaded by 5:00 p, California time, on January 31, 2023.
See full Contest Guidelines in English and Spanish, on the Coastal Commission Website…Best Wishes to ALL! 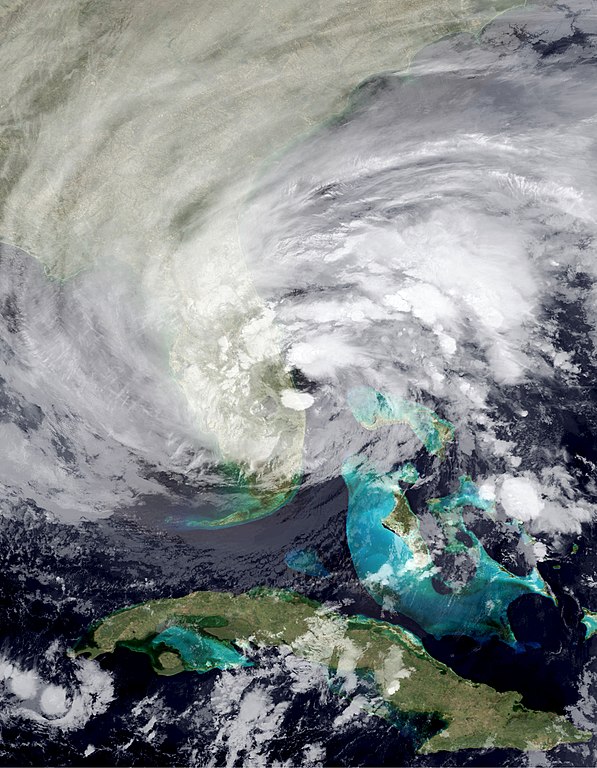 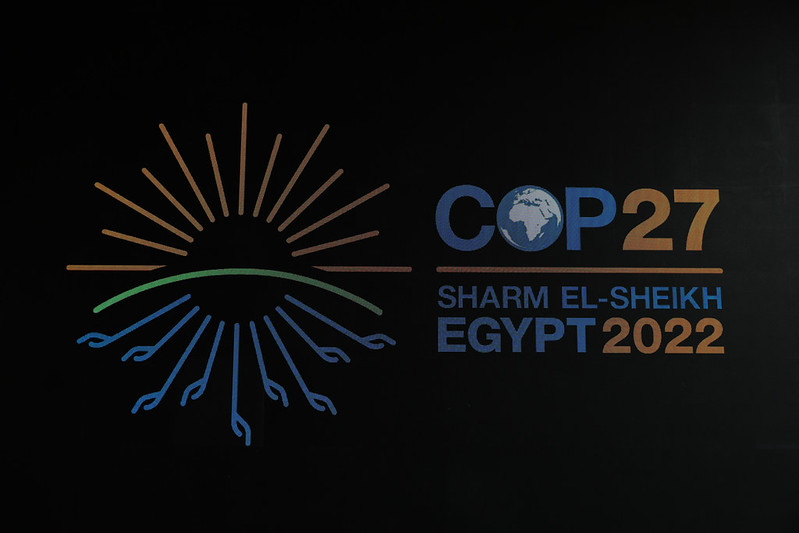 UNEP’s “Adaptation Gap Report 2022: Too Little, Too Slow – Climate adaptation failure puts world at risk” finds that the world must urgently increase efforts to adapt to these impacts of climate change.

The Gullah Geechee people are among the most climate threatened in the world. By rebuilding oyster reefs and limiting coastal development, they hope to preserve homes and heritage. 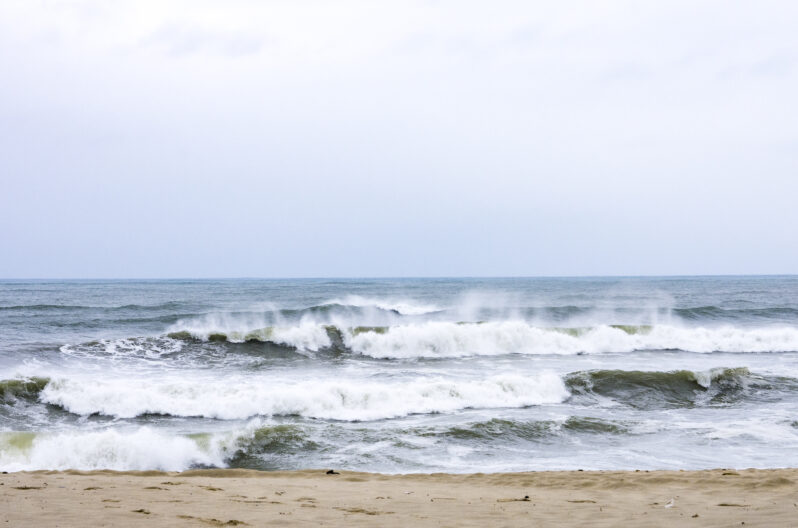 Sarah Cameron Sunde, an interdisciplinary artist, was visiting Maine in 2013…The tides struck her as the perfect metaphor for sea level rise…Three days later… she returned… for a “durational performance.” Sunde began standing at the edge of the water at low tide, and, in front of other artists from the retreat she had been attending, she continued to stand until the water rose up to her neck. She stayed until the next low tide, nearly 13 hours total. 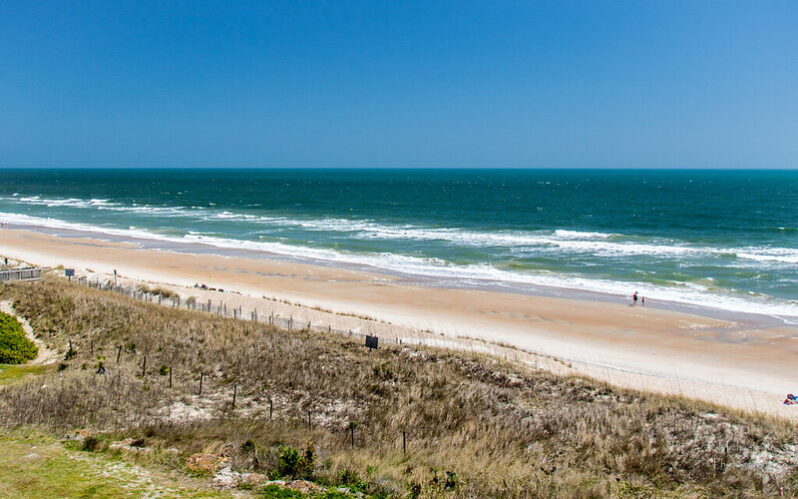 “Coastal communities are facing more severe impacts from storms and flooding that require a greater investment in a resilient coastline,” Gov. Roy Cooper said in announcing the awards. “Working with local governments to invest in smart storm damage repairs will help combat the effects of climate change and ensure that North Carolina’s coast remains a beautiful place to live, work, and visit.” 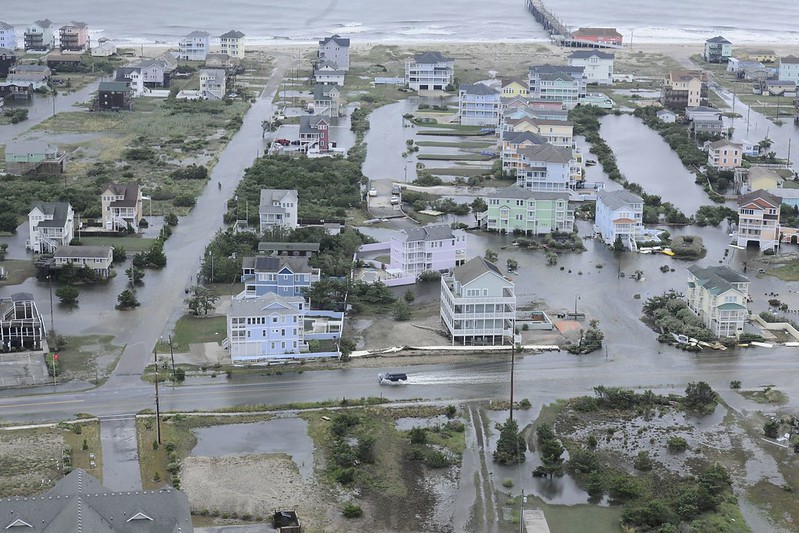