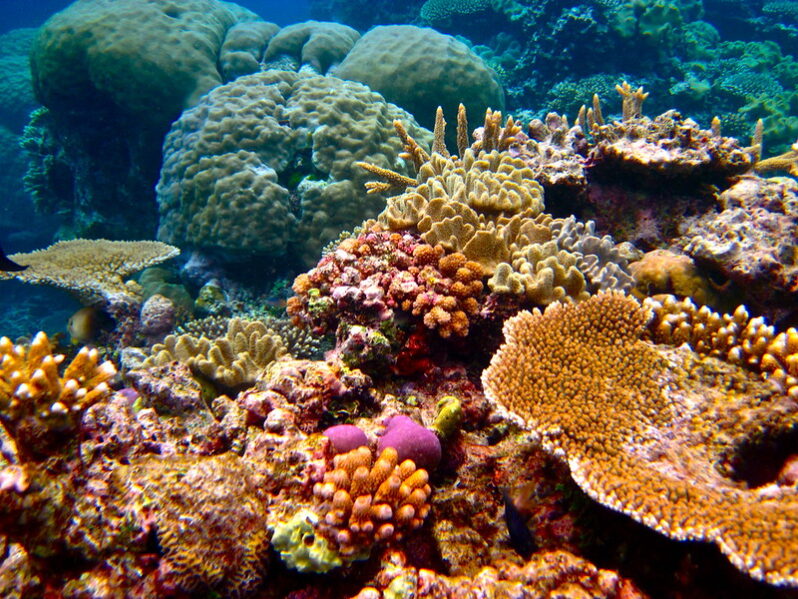 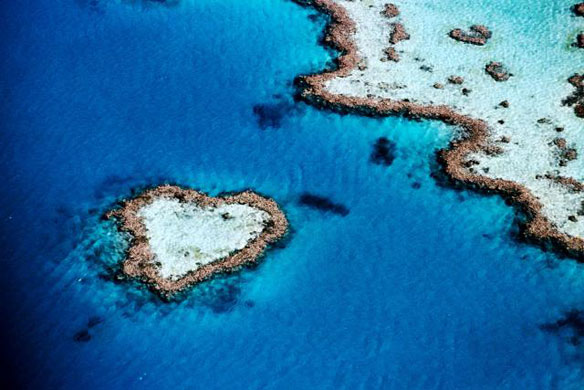 Scientists have launched a world-first system to detect in almost real time the bleaching of the planet’s coral reefs that are under severe threat from global heating.

Will Probiotics Save Corals or Harm Them? 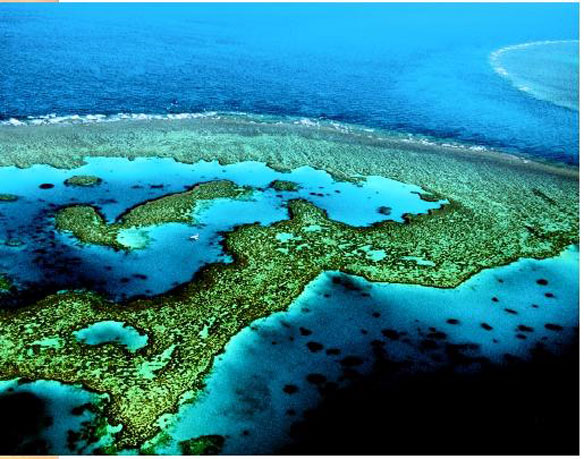 Bacteria are helping corals in lab tests, but risks rise as treatments are applied in the wild. 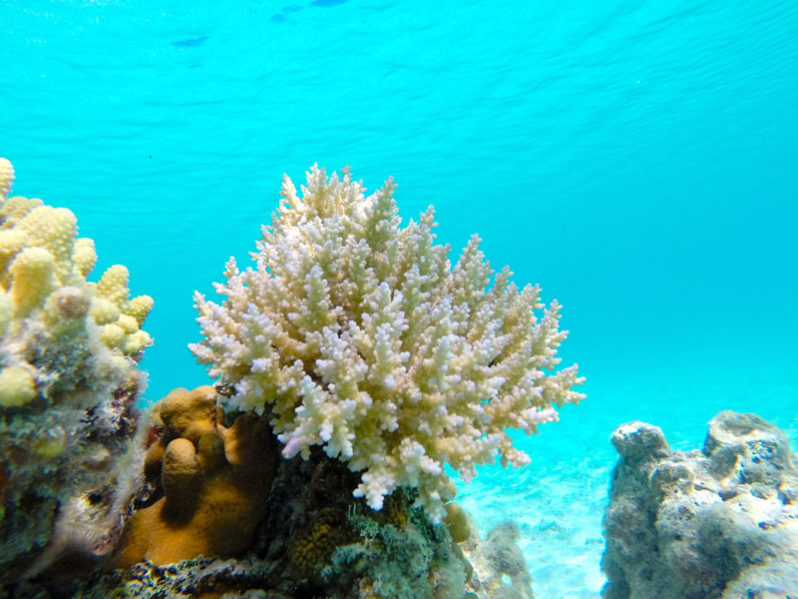 Researchers with NOAA and several other agencies found the massive oval-shaped colony during a monitoring survey in the waters around Ta’u Island, known for large coral colonies.

Australia’s Great Barrier Reef has suffered its most widespread coral bleaching on record, scientists said, in a dire warning about the threat posed by climate change to the world’s largest living organism.