Researchers at the University of Warwick have devised a new technique which could process 100% of household plastic instead of the tiny fraction that currently actually gets processed. 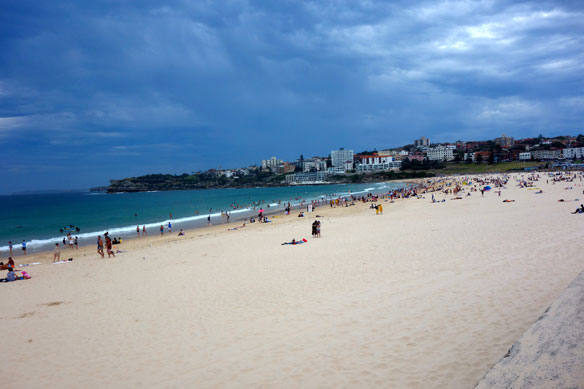 Preserving Sydney’s beaches against rising sea levels could cost more than $700 million over the next 50 years and would require the government to reverse its long-standing position regarding offshore sand mining.

$2 million were spent building a sea wall in an attempt to try to stop beach erosion. 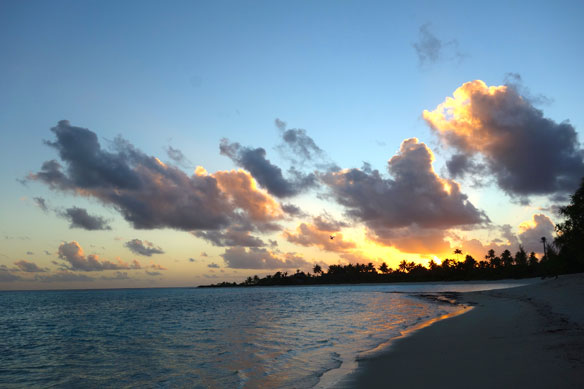 It is said that the first refugees of climate change will come from the Pacific coral islands. Scientists are assessing what will happen to freshwater resources as a consequence of expected changes in the climate and sea level. 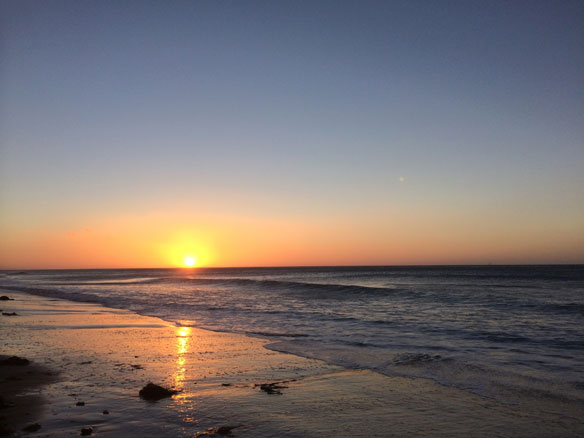 California, acting on its own against climate change, has approved a plan to reduce emissions of carbon dioxide and other greenhouse gases and let power plants, factories and eventually refiners and others to trade permits to pollute in a program generally known as cap-and-trade. California will become the second-largest carbon market in the world, following a European system. 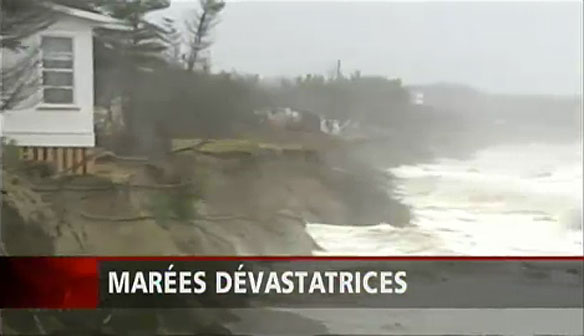 A fierce storm and high tides washed away large sections of the shoreline along the St. Lawrence River, leaving homes perilously close to the water’s edge. A State of alert remains as new high tides are expected around December 22nd and 24th. 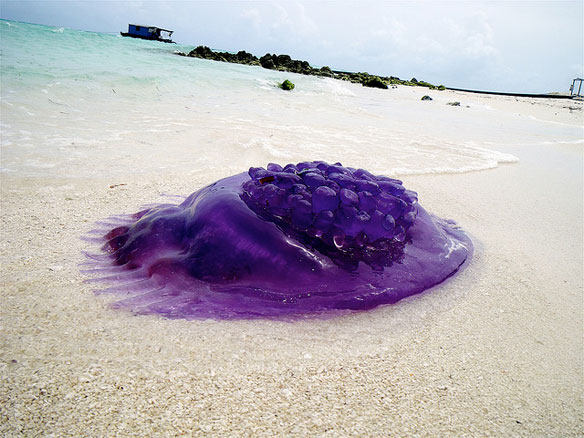 A study examining over 50 years of jellyfish data by an international team, has confirmed an increase in the size and intensity of proliferations of the jellyfish Pelagia noctiluca, particularly visible in enormous blooms along Spanish coasts and beaches.

A survey of Gulf Coast seafood consumption habits released by the NRDC reveals that many Gulf residents are eating far more seafood, far more often, than the federal government has acknowledged, bringing Gulf seafood safety standards under renewed scrutiny. The survey revealed that the rate of shrimp consumption in coastal communities significantly exceeded the estimates used by FDA to calculate a safe level of exposure to PAHs.

Running through the different theories is the sense that human behavior is conditioning the sharks to stick around.